Technology Ever Wonder What A Potato Feels…?
IsraelHealth, Science & Technology 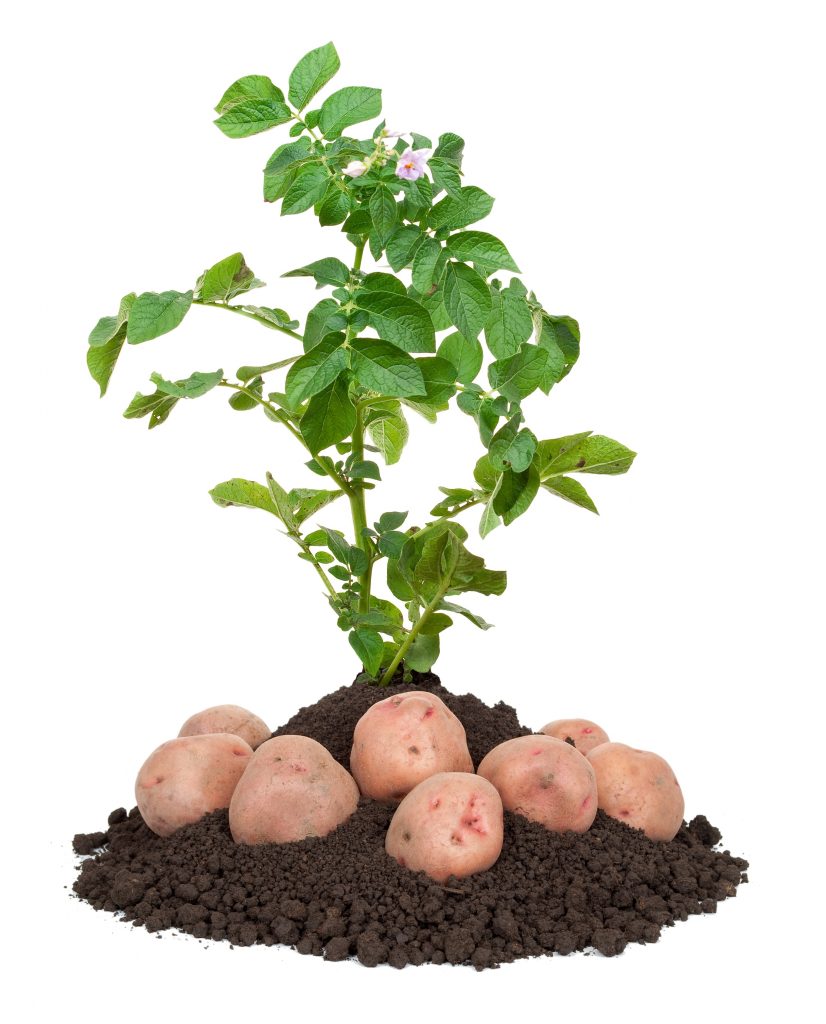 In an effort to increase agricultural productivity and limit waste, a team of researchers from the Hebrew University of Yerushalayim have developed a method to detect signs of stress before a plant is damaged.

Plants are exposed to all types of weather and other external factors that cause harm and impact plants’ ability to undergo photosynthesis and produce fruit. If farmers could get an early warning sign that their plants weren’t doing well, this would help them take measures to protect their produce, prevent significant losses and safeguard national food sources.

In new research published in Plant Physiology by Matanel Hipsch under the direction of Dr. Shilo Rosenwaser at HU’s Department of Plant Sciences, scientists inserted molecular bio-sensors in potatoes that enable real-time monitoring of stress signals within the plants.

The study’s objective was to develop a technique for early detection of stress and under-nutrition without harming the plant itself. The researchers chose to focus on the potato, a major food crop that comprises 40% of Israel’s exports and is crucial for worldwide food security.

By employing genetic engineering, the team introduced a new gene coded to a fluorescent protein that reports the level of reactive oxygen specieses—highly reactive molecules that their accumulation signifies stress responses. The biosensor was targeted into the chloroplast, the organelle within the cell responsible for photosynthesis, the chemical process that transfers light into the energy to power plant growth. The researchers were then able to monitor the light emitted from the biosensors and determine the initial phase of plant stress responses.

“By using a fluorescent camera with extremely high sensitivity, we were able to monitor the fluorescence signals emitted from the biosensors and noticed the accumulation of reactive oxygen species during the early phase responses to stress conditions such as drought, extreme temperature, and high light,” explained Rosenwaser.

Researchers believe the application of biosensors can be expanded to other key crops—an effort that will help stem the tide of food insecurity and crop failures due to climate changes worldwide.