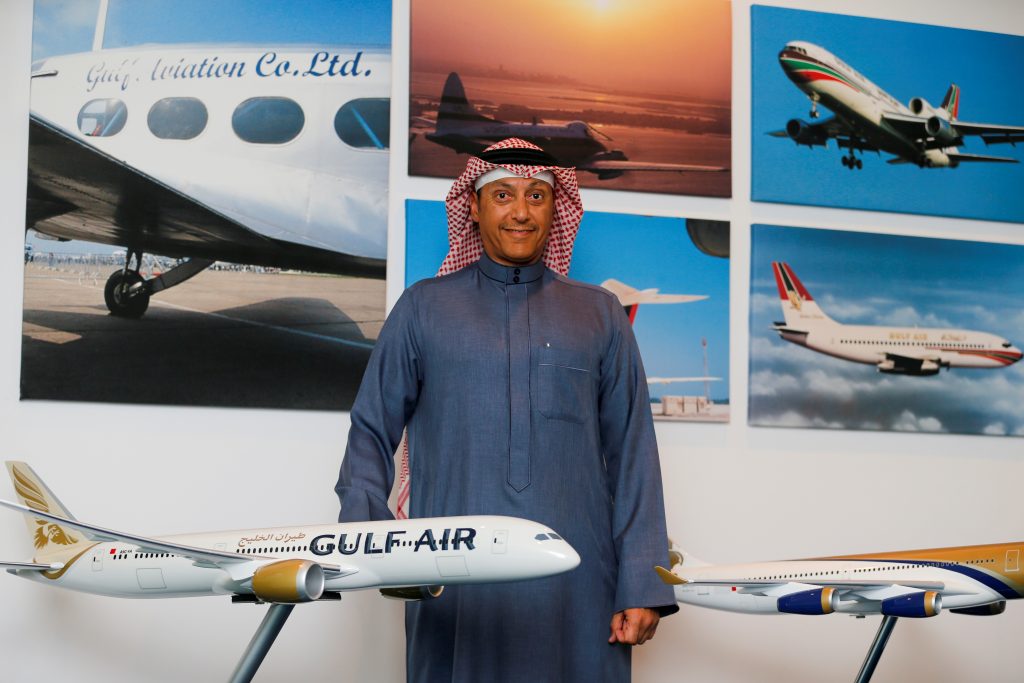 Israel and Bahrain have agreed to recognize each other’s Covid-19 vaccination programs and let people who have had shots travel without restriction between the countries, Israel’s Foreign Ministry said on Thursday.

The arrangement, the ministry said, will help boost tourism, trade and economic ties between the states, which normalized ties last year in a U.S.-sponsored deal.

Israel has opened up much of its economy thanks to a rapid vaccine roll out, though it maintains tight restrictions on incoming travelers.

The ministry did not give details on when the Bahrain arrangement would start, but said it would reach similar agreements with other countries soon. The scheme would be managed digitally, it said.