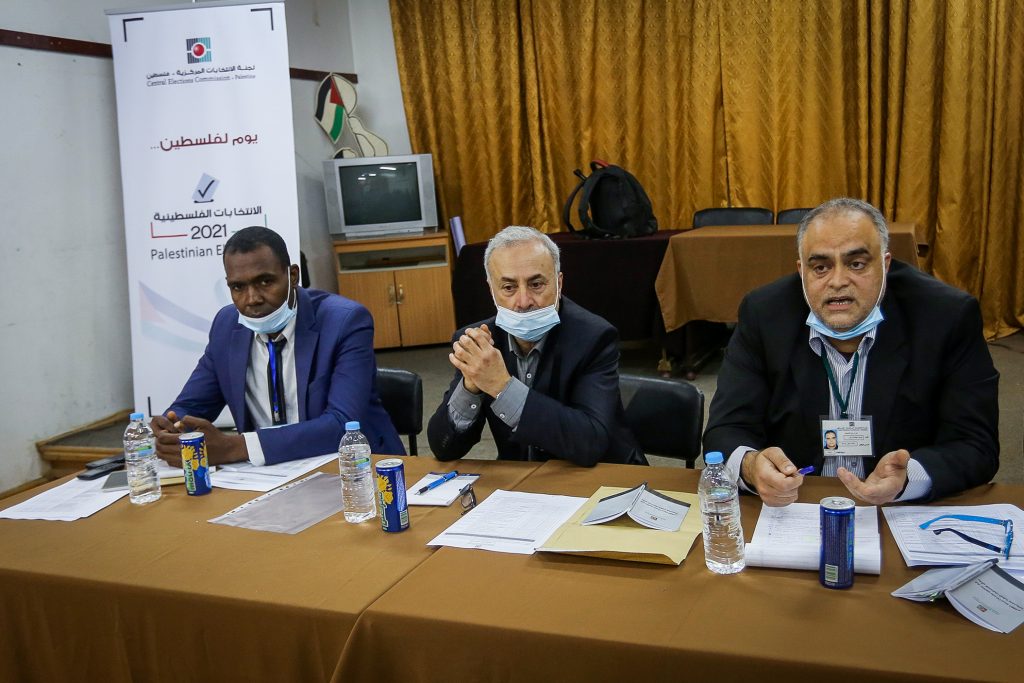 Hamas warned on Thursday that any delay in the Palestinian parliamentary elections set for next month would derail the latest attempt at unity with Fatah.

Khalil al-Hayya, who tops the Hamas slate, told AFP that “a postponement would push the Palestinian people into the unknown, and I warn that this will complicate the situation, perpetuate and reinforce the division.”

“This would cause great frustration among the population and young people, and could lead to serious reactions,” says Hayya, reputedly the second most powerful Hamas leader in Gaza after political chief Yahya Sinwar.

Hamas and Mahmoud Abbas’s Fatah group have made several failed attempts at a reconciliation over the past several years.

Abbas called a parliamentary election across the Palestinian territories for May 22, to be followed by a presidential election on July 31. But with his once-dominant Fatah movement under challenge from breakaway factions as well as Hamas, there has been mounting speculation that he may yet again call of the voting, originally scheduled for 2010.

Ostensibly, the reason for postponement would be the refusal by Israel to give permission for several thousand Palestinians in east Yerushalayim to participate in the voting. Israeli authorities have not yet said if they will or not.