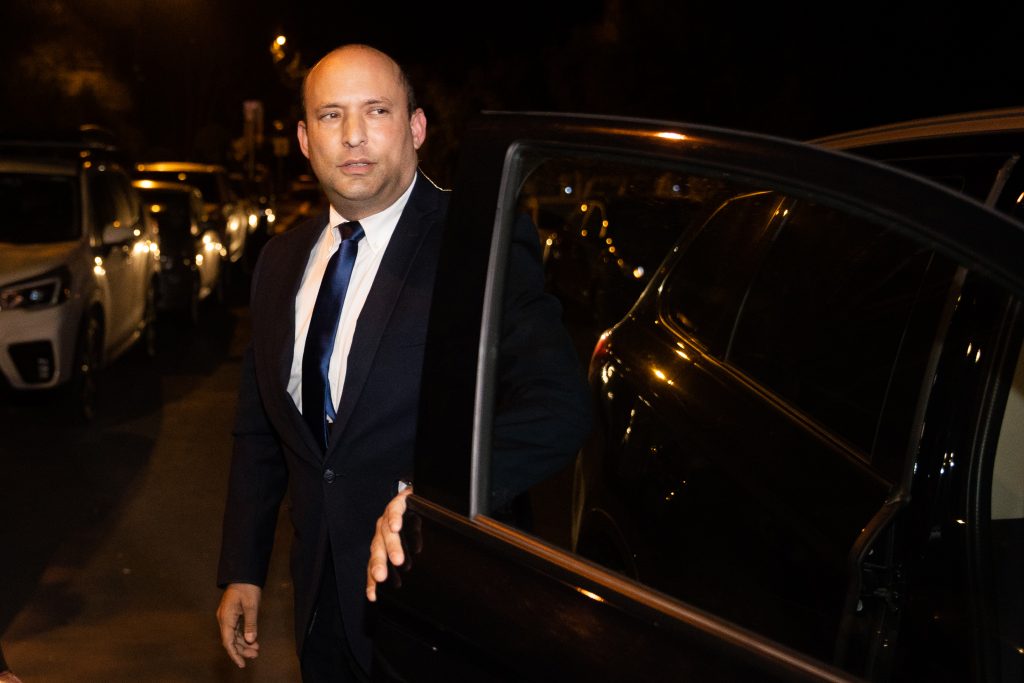 Efforts to form Israel’s next government continued on Wednesday as talks between Prime Minister Binyamin Netanyahu and Yamina leader MK Naftali Bennett were described as “positive,” but a solution to reach a coalition of 61 MKs still remains out of reach.

According to Yisrael Hayom, Netanyahu’s Likud party believes that persuading Religious Zionism leader Betzalel Smotrich to join a government leaning on the Ra’am party votes is the safest bet to form a coalition.

All other routes have been exhausted as Gideon Sa’ar, head of the New Hope party, “is deep in his revenge campaign,” Likud sources were quoted as saying in the report.

“We can offer him anything other than a rotation [as Prime Minister] – every possible post, including a return to the Likud. Nothing interests him,” the sources added.

Efforts to attract any so-called “defectors” from other parties, such as Blue and White, were thus far fruitless, the report added.

On the prospect of Smotrich agreeing to a government backed by Ra’am, hard-right MK Itamar Ben-Gvir said it was not possible.

The Religious Zionism member asserted that “when Mansour Abbas was asked to condemn terror activists, he could not. I appreciate Netanyahu,” Ben-Gvir said to Kan News, “but with all due respect, there’s no other feasible choice but to form a real right-wing government, without the support of Ra’am.”