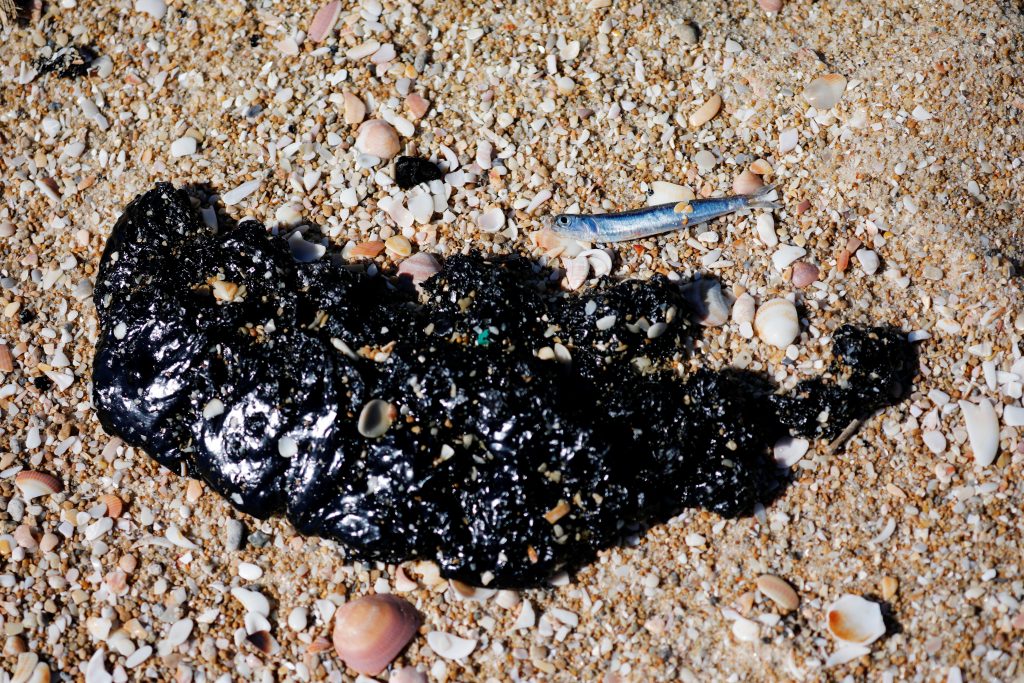 The owners of the Emerald, the tanker believed to have spilled massive amounts of oil off the Israeli coast in February, have been identified, the Environmental Protection Ministry revealed Sunday.

According to an independent investigation by the private intelligence agency Black Cube, the tanker – registered in the Marshall Islands – is owned by a company called Emerald Marine LTD.

Black Cube discovered the owners of the tanker by using international shipping depots, according to the agency, and based on the information said it recorded a senior captain working for Emerald Marine LTD and a brother of one of the company’s owners.

The information provided by Black Cube indicates that the tanker is owned by Oryx Shipping and its address is registered in Piraeus, Greece.

The company is believed to be owned by the Syrian Malah family. Its ships are insured by the Islamic P&I Club, known as one of the only companies in the world to agree to insure Iranian ships.

The information provided to Black Cube showed that the Malah Group owns a chain of straw companies in the Marshall Islands, Panama and even a British company, all of which are registered at the same address in Piraeus.

Last week, Environment Protection Minister Gila Gamliel said that a “pirate ship” owned by a Libyan company that departed from Iran was accountable for the oil spill.

“We got our hands on the criminal ship,” she said, offering no further details.