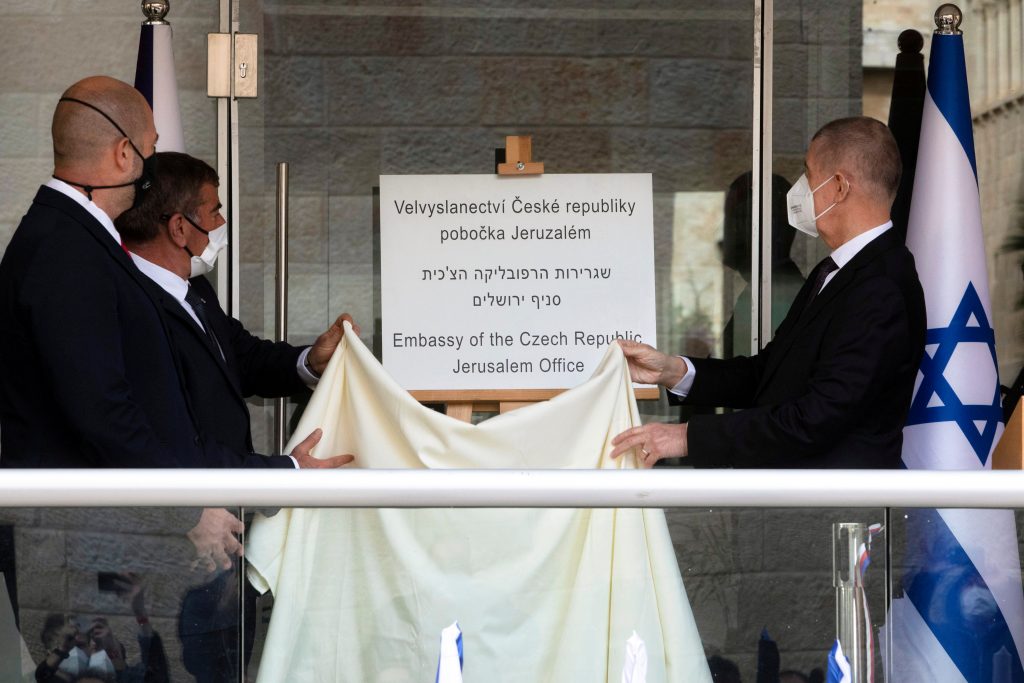 The Palestinian Authority and the Arab League have condemned the Czech Republic’s opening of a diplomatic office in Yerushalayim, alleging it is a violation of international law.

Prague opened a Yerushalayim branch of its Israel embassy, which is located in Tel Aviv, on Thursday.

The inauguration was attended by Czech Prime Minister Andrej Babis, two weeks after Israel sent 5,000 Moderna COVID-19 vaccine doses to the Czech Republic under a “vaccine diplomacy” program that later came under legal scrutiny and was suspended.

The Palestinian Foreign Ministry called Prague’s move “a blatant attack on the Palestinian people and their rights, a flagrant violation of international law,” and said it would harm peace prospects.

In Cairo, Arab League Secretary-General Ahmed Aboul Gheit said in a statement: “The legal status of Jerusalem will be affected by the decision of one country or another to open representative offices. East Jerusalem is an occupied land under the International law.”

Underlining that the Yerushalayim office was not an embassy, the Czech Foreign Ministry said it was meant to strengthen Prague’s strategic partnership with Israel and improve services for Czech citizens there.

“The establishment of the office has no impact on the will of the Czech Republic to further develop political and economic relations with the Palestinian Authority,” it said.