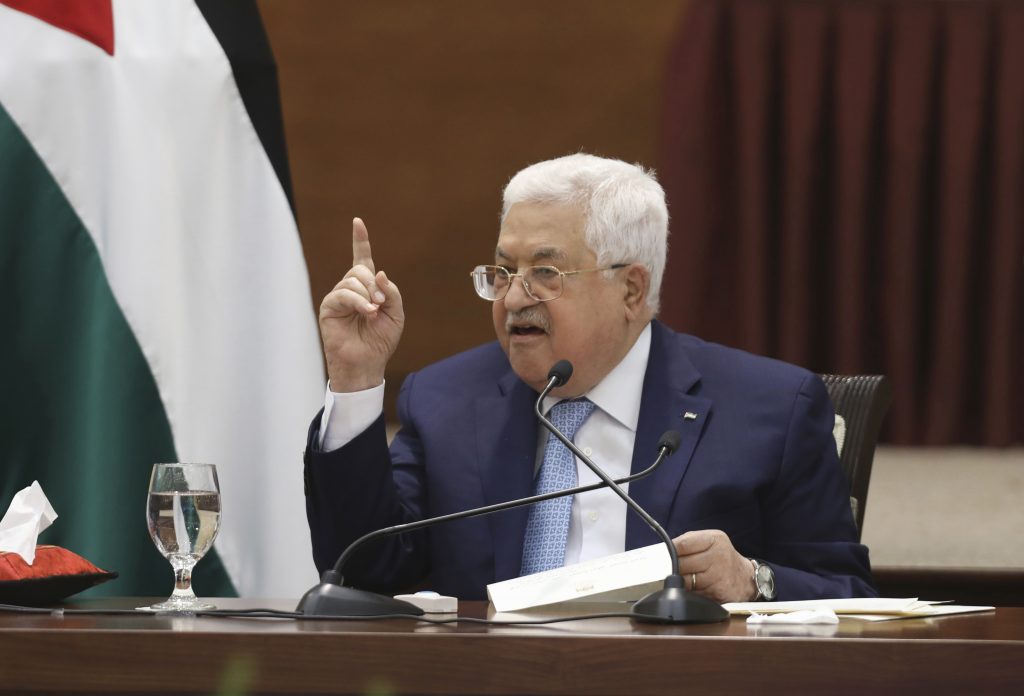 Palestinian Chairman Mahmoud Abbas’s Fatah party expelled one of its senior officials on Thursday over his attempt to field a separate list of candidates in a parliamentary election.

In a statement, Fatah’s Central Committee said it had given Nasser Al-Qudwa two days to reverse his decision and drop his breakaway challenge, but that he had failed to comply.

Qudwa, a member of the committee and a nephew of late Palestinian leader Yasser Arafat, told Reuters he would issue a comment later.

Last week, Qudwa announced he would form a list to run against Fatah in the May legislative vote.

He called on party member Marwan Barghouti, a popular Palestinian leader serving life imprisonment in Israel after being convicted of orchestrating deadly attacks against Israeli, to head the candidate roster.

Abbas, 85, has ruled the Palestinian Authority (PA) by decree for over a decade, and the last Palestinian election was 15 years ago.

In January, Abbas announced legislative and presidential votes, seen as a response to criticism of the democratic legitimacy of his rule.

In its statement, the Central Committee, which Abbas heads, said it had expelled Qudwa “after all efforts exerted with him failed.” Abbas had dispatched some of his confidants to try to persuade Qudwa to change course.

Hani Habib, a Gaza-based political analyst, said the committee’s move “may serve to prevent some [Abbas] opponents within Fatah from breaking away or even joining Qudwa’s election list.”

Abbas and his inner circle have pledged party unity as they seek to fend off a challenge by their main rival Hamas, the Islamist group that seized control of Gaza in 2007.

Opinion polls show Hamas leaders edging out Abbas in the presidential ballot, planned for July. But polls also put Barghouti, long seen as a potential successor to Abbas, ahead of any other candidates.