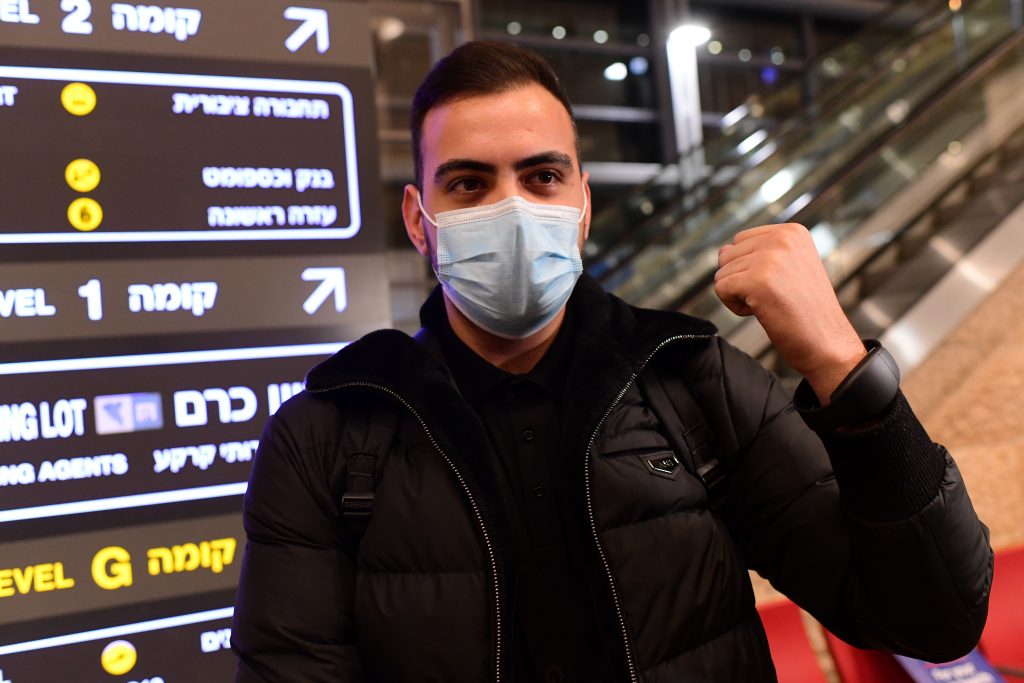 A bill requiring those returning to Israel to isolate at home with an electronic bracelet is expected to be advanced next week.

Those who refuse the bracelet, or are unable to isolate at home, will be required to stay at one of the state quarantine facilities.

Ministers will also vote on lowering the age for electronic supervision from 18 to 14.

If the program is approved for wider use, arrivals will be tested for COVID-19 at Ben Gurion Airport, and if the test is negative, they will be able to receive the bracelet. It can be worn on either the wrist or ankle.

There may be an awkward transition period, however, as the requirement for hotel isolation expires on Sunday, before the bracelet program will be ready to go. In that case, returnees may have to be sent to home isolation, Channel 12 reported.

Officials are eager to close down the quarantine hotels, which have not worked well, with quarantined residents complaining of mismanagement of the program and in some cases demanding to be released, according to reports.

In any case, there aren’t enough bracelets to go around at present. The Health Ministry is examining alternatives, such as an app that will require self-isolators to report their whereabouts at random times, the network said.

The bracelet monitors the wearers’ location via Bluetooth and GPS and connects to a provided cellphone. There might be a daily charge of NIS 15 ($4.5 USD) for the bracelet, besides a deposit when receiving the tracking kit, the Walla news site reported.