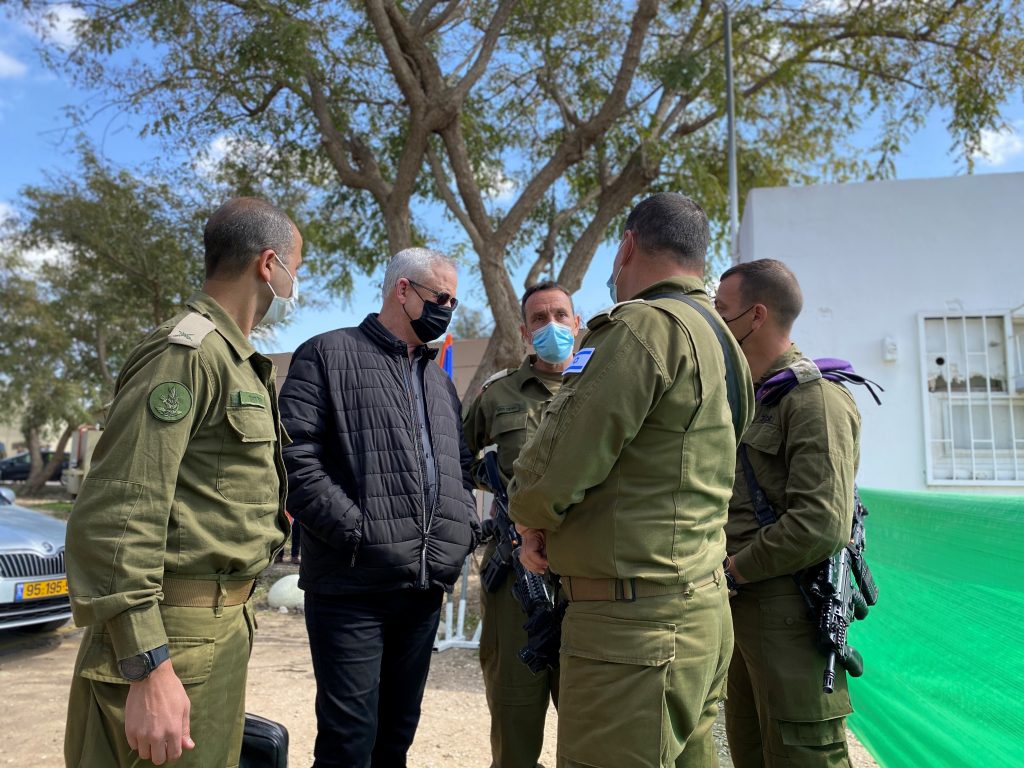 The United Arab Emirate and Bahrain established formal relations with Israel last year. As part of their U.S.-backed rapprochement, Israel and the UAE have proposed defense and military cooperation.

On a visit to an Israel-Gaza border crossing, Defense Minister Benny Gantz played down a report by public radio Kan that Israel was considering a defense agreement with Gulf Arab countries, but said security ties would be pursued.

“We have this process of setting up (a) special security arrangement, and within this arrangement we can continue and develop our relations,” he said.

Gantz declined to go into details on what such an arrangement would entail.

He signaled that Israel had no opposition to the sale, approved during former U.S. President Donald Trump’s last days in office, of 50 Lockheed Martin’s F-35 stealth jets to the UAE. The deal is now under review by U.S. President Joe Biden’s administration.

Asked about Israel’s view of the sale, Gantz said Israel’s “qualitative military edge” must be preserved by the United States, adding that the advanced warplane was already in the country’s arsenal.

On Monday, the UAE’s ambassador to Israel took up his post, pledging to build up new bilateral relations. Israel opened an embassy in Abu Dhabi in January.