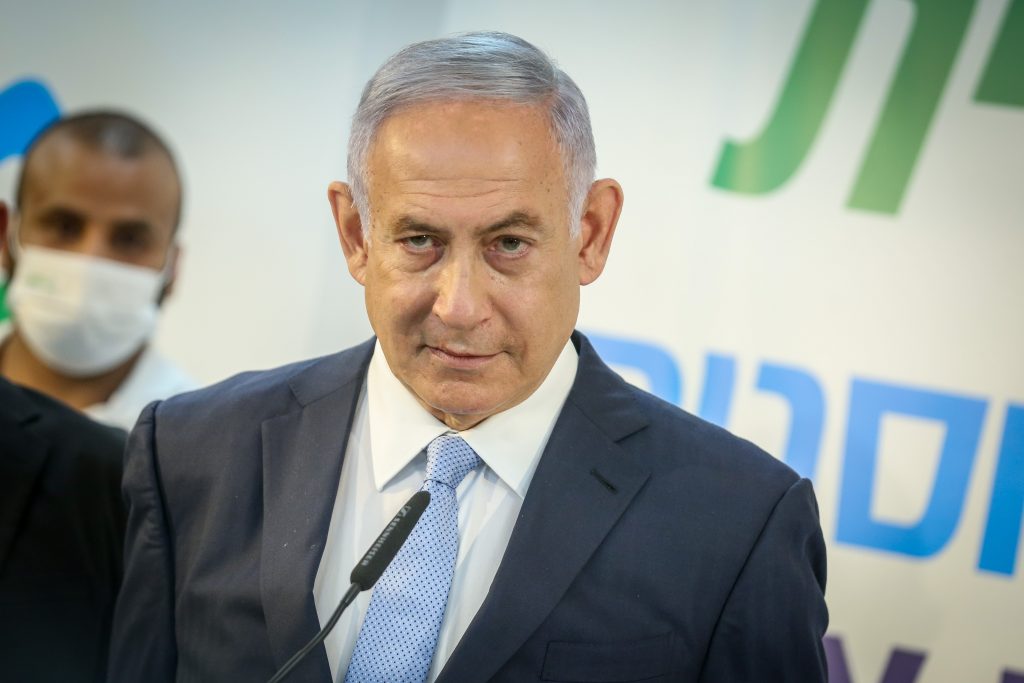 The report was based on conversations with multiple government sources, who said that Netanyahu has raised such possibilities, but without divulging specifics.

The Prime Minister’s Office has made no comment on the story.

Any such trade would have to come from Israeli surpluses. The Foreign Ministry has reportedly said that surplus vaccines will only be given to other countries after Israel has completed vaccinating its own population.

Meanwhile, it emerged on Sunday that Israel only has enough Pfizer vaccines left for approximately two weeks, according to a notice from the Ministry of Health to the HMOs.

However, once the Pfizer stocks are depleted, the supply of Moderna vaccines already in the country, will be used to fill the gap until the next shipment from Pfizer.

Channel 12 reported that shipments are expected to arrive soon with hundreds of thousands of vaccines, but they are earmarked for those who have been vaccinated in the first dose and have not yet received the second.