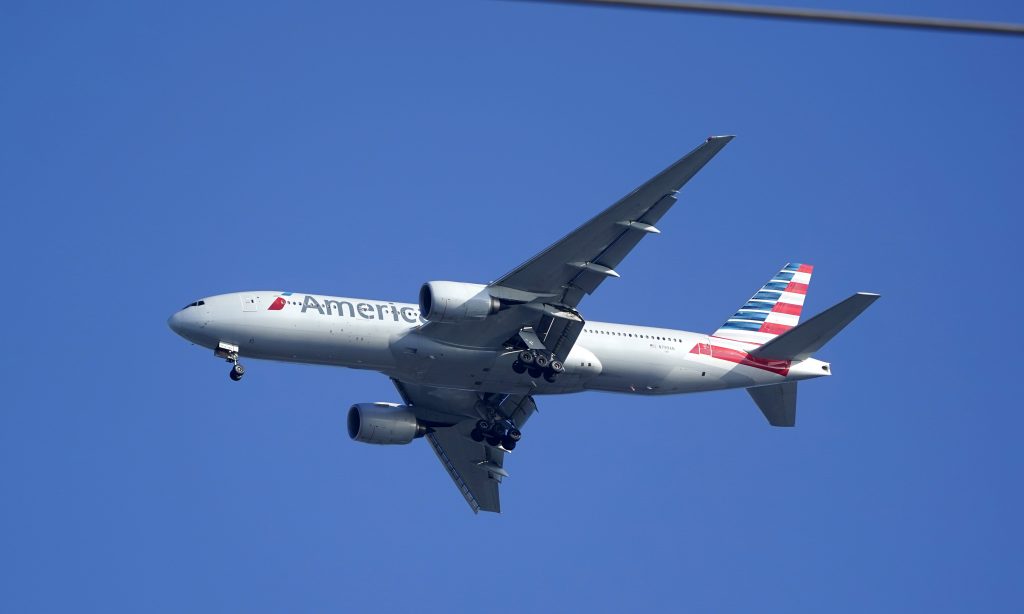 Assuming the skies will be open in the summer, American Airlines will be flying the Tel Aviv-Miami route, Globes reported on Tuesday.