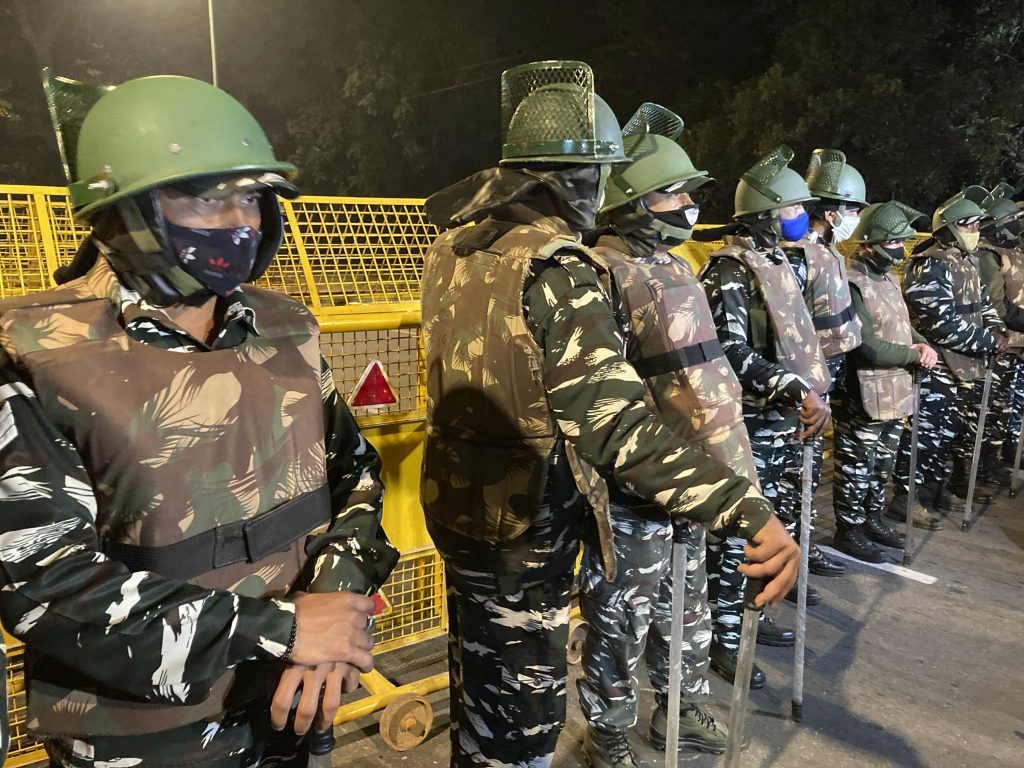 Israel’s ambassador to India has received a message warning of follow-up attacks on embassy in New Delhi, after a bomb exploded about 50 yards from the building on Friday, Channel 13 reported on Sunday night.

Ambassador to India, Ron Malka received a letter written in imperfect English claiming that the bombing was carried out by a group called Sarallah India Hizbollah, and appeared to link the attack to Iran.

Addressing Ambassador Malka, the letter warned that Friday’s bombing was just a preview and that the envoy was under surveillance:

“This is just a trailer presented to you, that how [sic] we can observe you, from your eating to your pie [sic].”

“…We can end your life anytime anywhere, but we won’t destroy your terror shelters and we don’t want flow [sic] the blood of innocent people around you.”

Security officials believe that Iran was not directly responsible for the attack, but that it likely was involved in guiding local terrorists who carried it out.

Two Iranian nationals were reportedly detained for questioning by Indian authorities in connection with the bombing.