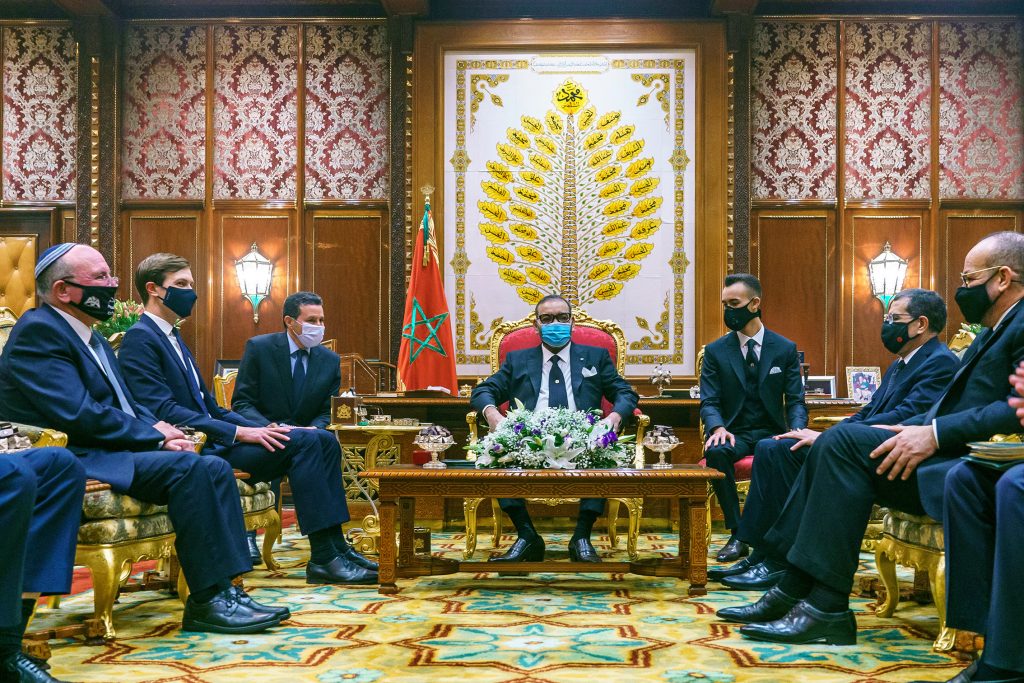 Israel’s cabinet on Sunday approved a deal to upgrade ties with Morocco, the fourth Arab country to forge relations with Israel in a parting foreign policy push by the former Trump administration, N12 news reported.

The agreement will now go to the Knesset for ratification.

Last month, Morocco followed the United Arab Emirates, Bahrain and Sudan in moving towards normal relations with Israel in deals brokered in 2020 by the administration of former U.S. President Donald Trump.

Israel’s economy ministry announced on Sunday that the countries have reached an agreement to promote trade and economic collaboration in fields including regulation and innovation.

The ministry said both sides were interested in signing the deal in about two weeks.