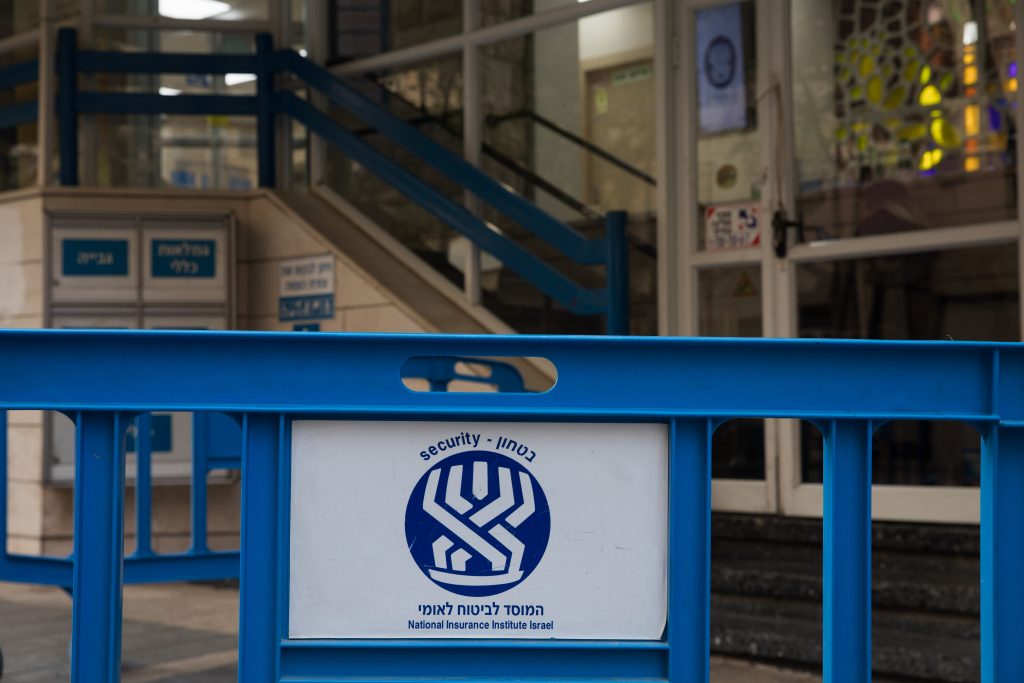 The Employment Service on Sunday reported that 150,159 jobseekers registered with the service since the start of the third nationwide lockdown some three weeks ago, including 5,560 of them who registered over the weekend.

According to the service, 80.8% of them were forced on unpaid leaves while about 18% were fired or chose to resign.

The service added that those working in teaching, education and training continue to be the main group among the new job seekers.

Meanwhile a new study by the Israel Democracy Institute found that self-employed workers have fared much worse than salaried employees during the coronavirus crisis, and the situation has continued to deteriorate since the summer.

When a similar survey was conducted in June, around 80% of self-employed respondents were working, half of whom were working only part-time.

A significant problem was that many small businesses were unable to open at all. The average self-employed business was closed for about seven months between March and December, with 30% closed for eight months and 26% closed for nine months, the report said.