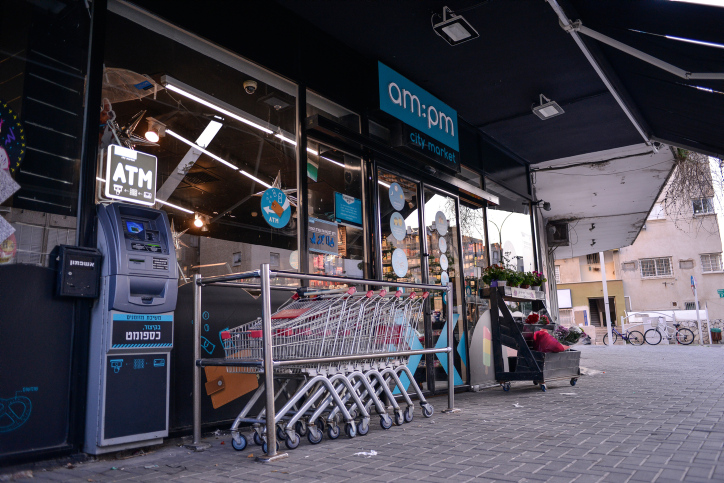 Housing Minister Rabbi Yaakov Litzman launched an attack on New Hope Party Chairman Gideon Sa’ar following his statement in an interview Monday that he will allow supermarkets to remain open on Shabbos.

Rabbi Litzman: “His remarks constitute a dangerous statement of intent. We will not cooperate with elements who see violation of the values ​​of tradition as a political move for gaining votes.”

His attack was in response to a statement by Sa’ar, who said in an interview with Channel 2, “I did not rule out the opening of supermarkets on Shabbat, it should be done in a balanced manner. There will be no coercion in the government under my leadership, including religious coercion.”

Rabbi Litzman also referred to Sa’ar’s statement that he sees Yair Lapid as a possible political and coalition partner, and said that “as has been the case to date, whoever wants to form a government will have to choose between the chareidi factions and Yesh Atid led by Lapid, since we can not sit with Lapid in the government in any manner.”