Israel Israel Expanding Vaccination for Over 55s From Tuesday
CoronavirusIsrael 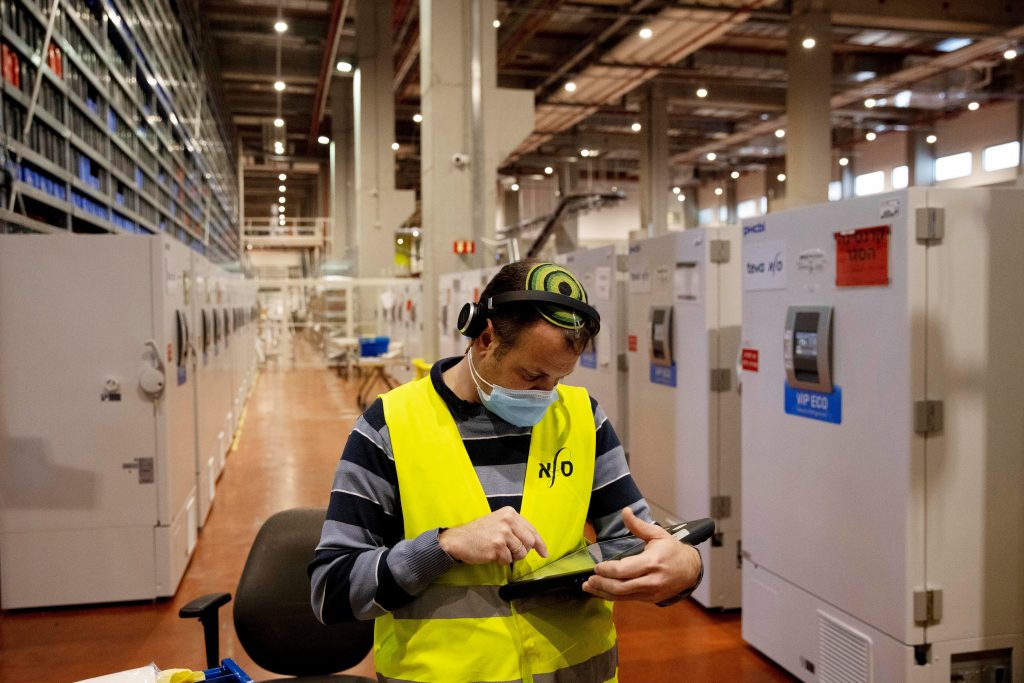 The expansion was made possible due to the delivery of some 700,000 new vaccine doses that arrived in Israel on Sunday. More are scheduled to come next week.

“The vaccination campaign will be expanded following the arrival of additional vaccine shipments to Israel. Starting Tuesday, January 12, those aged 55 and over who are insured through HMOs will be able to get vaccinated. The HMOs should be contacted in order to schedule an appointment,” said the Health Ministry in a statement.