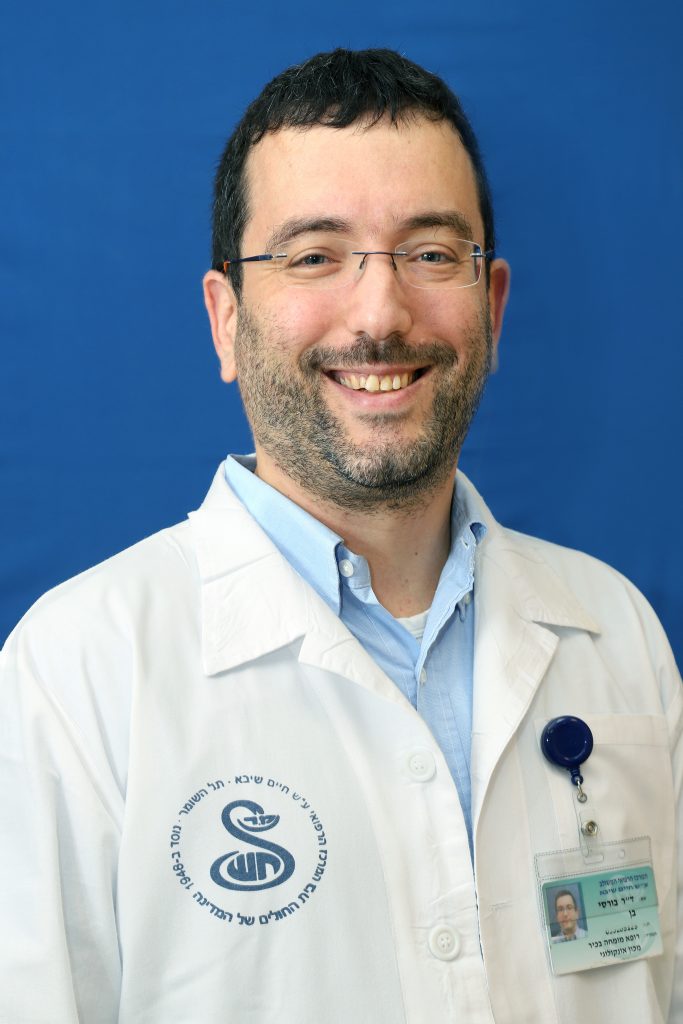 A groundbreaking study led by Senior GI Oncologist Dr. Ben Boursi with senior oncologist Professor Gal Markel and MD PhD student Erez Baruch of the Sheba Medical Center in Israel proved that it is possible to reprogram a recalcitrant immune system, compelling it to fight cancer, by changing the patient’s gut microbiome.

The results of the study were published in the peer-reviewed journal Science.

“For the first time in the world, we have successfully fought cancerous tumors by changing the gut microbiome,” Dr. Boursi said.

“In the first stage, we eradicated the patient’s existing microbiome, after which we transplanted gut microbiota from cancer survivors who’d had melanoma, but who had responded well to immunotherapy and who had been cancer-free for at least one year.”

The microbiome was initially transplanted via colonoscopy. Two weeks later, when it was clear that the patients had absorbed the donor microbiota, they resumed immunotherapy and received 3 months of odorless, flavorless pills containing the same bacteria. Out of the 10 study participants, two patients exhibited tumors that had shrunken considerably, and in a third patient, not only did the tumor disappear entirely, but the patient was cured. In those patients, Boursi and his team, identified an immune response on the cellular level as well as in gene expression profiles.

“Currently, immunotherapy works for only 40 % to 50 % of patients. We anticipate that with the help of this revolutionary treatment, we will see as many patients as possible transforming from nonresponders to responders,” said Boursi.

Additionally, while many of the participants had experienced severe side effects during their earlier (failed) round of immunotherapy, following the gut microbiota transplant, the immunotherapy caused no significant side effects. “This alone is a tremendous achievement,” said Boursi, adding that the team is also exploring the treatment’s use in combating immunotherapy side effects.

Dr. Boursi noted that it was an emotionally charged experience for melanoma survivors to be able to donate their gut microbiota to help cure other cancer patients.

Explaining that the treatment has been shown to be “simple, safe and relatively inexpensive,” Dr. Boursi and the team at Sheba are currently employing it on melanoma patients as well as patients with lung cancer, one of the most common causes of cancer death.