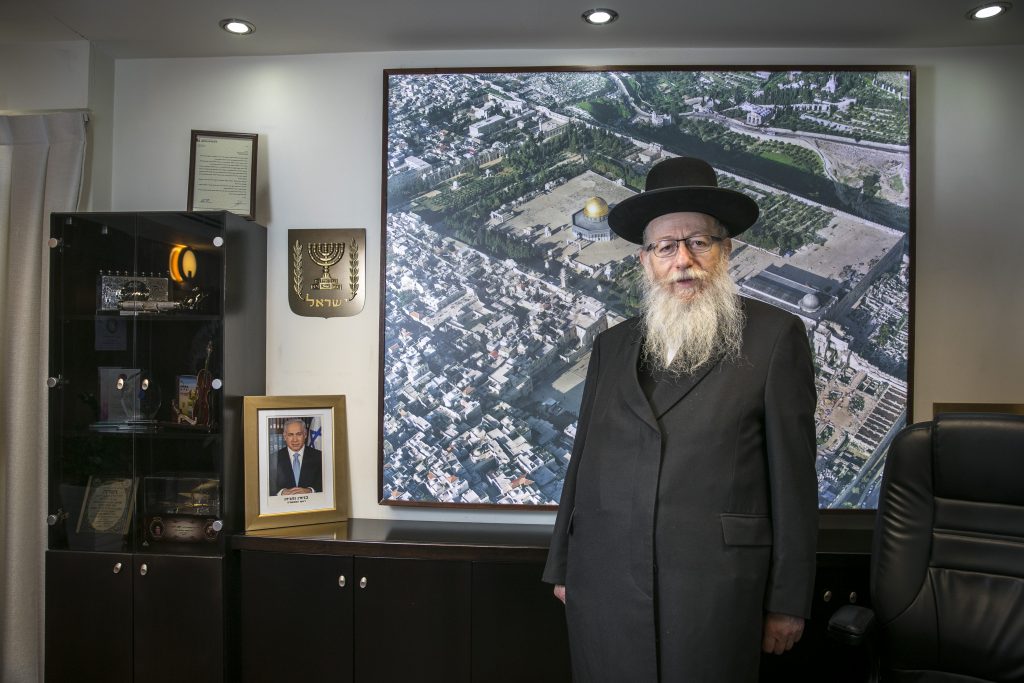 The government last week unanimously approved the plan of Housing Minister Rabbi Yaakov Litzman to provide grants for the purchase of a secondhand apartment in the periphery. According to the plan, a grant of NIS 100,000 will be given to buyers of secondhand apartments in peripheral cities, in order to strengthen the localities that have been recognized as national priority localities included in groups A1 and A2 in the field of construction and housing.

Among the cities that will be include in the plan are Eilat, Kiryat Shemona, Kfar Manda, Ofakim, Beit She’an, Dimona, Akko, Nahariya, Migdal Haemek, Araba, Carmiel and others.

Rabbi Litzman said after the decision was approved, “Approval of the grant program I initiated is another step in activities for the periphery – from Kiryat Shemona through Araba and Eilat. Especially at this time it is important to stimulate the housing market. I also thank Finance Minister Yisrael Katz for his support for the advancement of the periphery.”

The plan will encourage demand for the periphery and national priority localities and will provide a rare opportunity for young families who are homeless, as the plan allows immediate occupancy of built and ready-to-live-in apartments.

A grant of NIS 100,000 will be given to anyone who is defined as without a home according to criteria of the Ministry of Construction and Housing, and who has not owned an apartment in the last decade, and the price of the apartment purchased does not exceed NIS 700,000.

It will be emphasized that the grants will be given for an apartment purchase transaction in which the following conditions will be met:

Upon approval of the proposed resolution, the Ministry of Construction and Housing and the Ministry of Finance will pass on to the banks in the coming days guidelines for the implementation of the grants program.