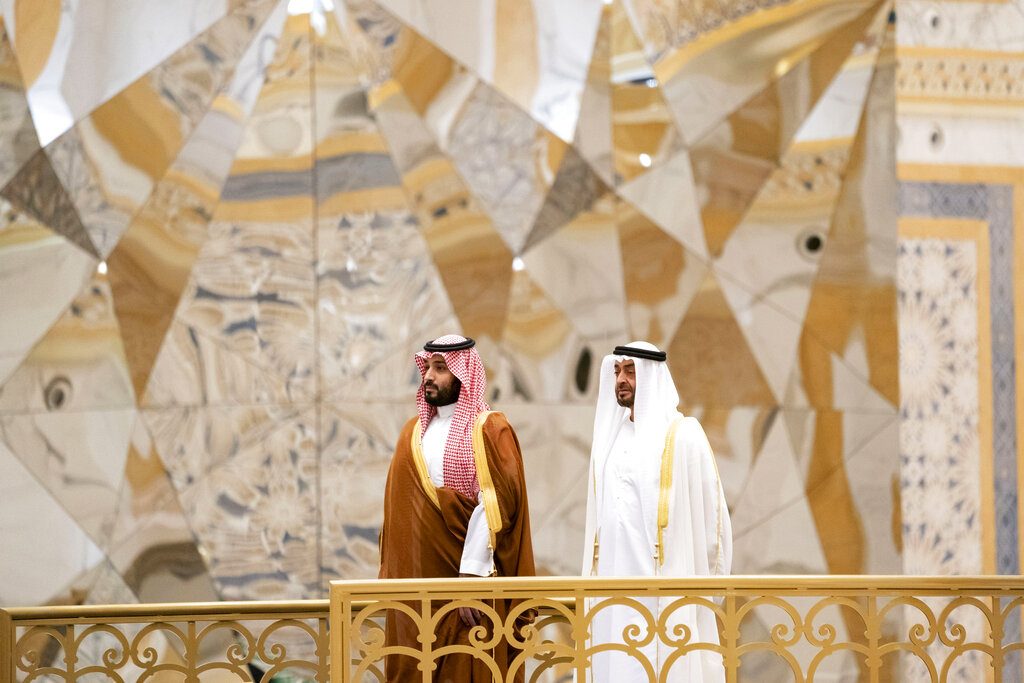 The leader of the United Arab Emirates, Crown Prince Mohammed bin Zayed, secretly held talks with the Biden campaign and high-ranking Democrats as the UAE perused a normalization treaty with Israel.

Axios reported that Zayed and other UAE officials were conscious of the possibility of a new president, and privately spoke with Biden and his team for their “blessing” before finalizing the deal with Israel.

The UAE hope to continue its relationship with the new administration, and that the “goodwill” they gained from the new relationship with Israel will keep Washington on their side when it comes to Iran. Biden had congratulated Trump and the UAE and Israeli leaders on the historic Abraham Accords.

Two Middle Eastern leaders with strong personal relationships to Trump and his advisors took several hours to congratulate Biden, but when they did, it was clear they are preparing for a post-Trump agenda.

Crown Prince Mohammed bin Salman of Saudi Arabia sent a personal telegram a day after the election results; Saudi Arabia was given free reign under Trump, and experts predict they will try to avoid any confrontation with the new administration. Biden has condemned Saudi Arabia’s purchase of American weapons to use in a proxy-war in Yemen, which has killed thousands and has created an artificial famine in the desperately poor country.

Prime Minister Binyamin Netanyahu stated on social media, “Joe, we’ve had a long & warm personal relationship for nearly 40 years, and I know you as a great friend of Israel. I look forward to working with both of you to further strengthen the special alliance between the U.S. and Israel.”

Biden is expected to be pro-Israel and to push for human rights, as his record from the Senate indicates, but is less likely to be focusing on the Middle East during his presidency.