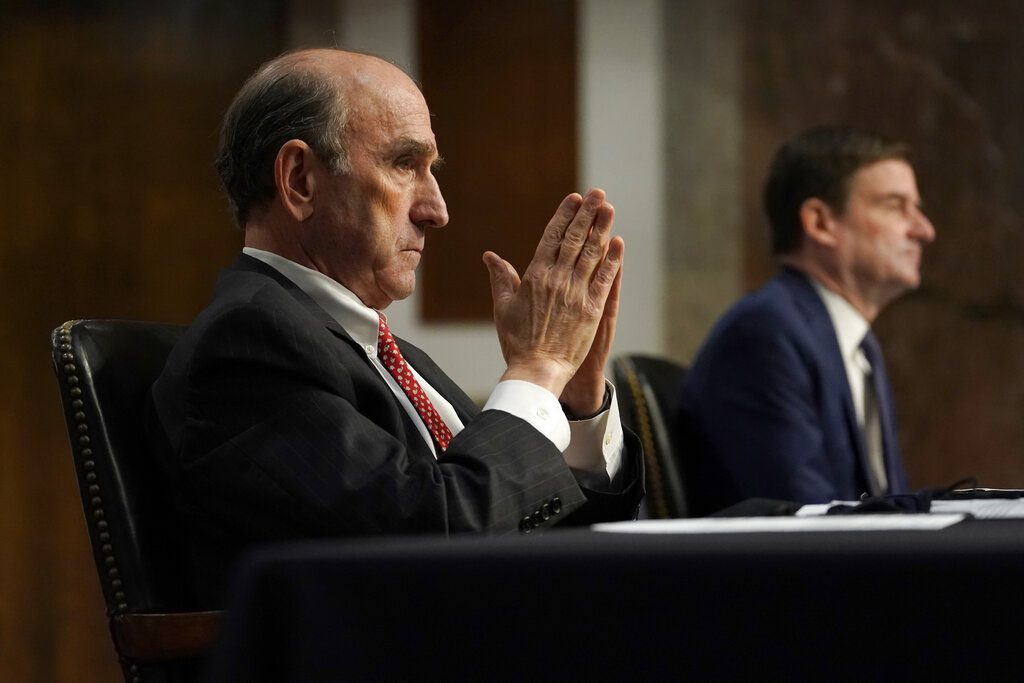 The U.S. Envoy for Iran, Elliott Abrams, said on Monday that the Trump administration will pursue its policy of sanctions on Iran regardless of the American electoral outcome.

“We have a maximum pressure sanctions program. This will continue in November and December, because it’s unrelated to politics, it has nothing to do with the elections. It’s the foreign policy of the U.S., and it’s based on Iran’s conduct,” he told Israeli reporters during a briefing in Tel Aviv.

A dramatically ramped-up course of sanctions, including a new set every week, as reported in Axios the day before, was not mentioned, though Abrams did not elaborate on the details of what would be included.

Abrams acknowledged the uncertainties surrounding Iran policy. “Whether it is possible to go back to the JCPOA remains to be seen. It’s five years old. The first sunset has already taken place in the eyes of many countries in the world – the [expiration] of the arms embargo, which we have been trying to avoid through snapback sanctions,” he said.

“More sunsets are built in at the eight and 10 year levels. Iran is not in compliance with the JCPOA. In the last two years especially, a significant sanctions program has been implemented which includes not only nuclear sanctions, but also human rights sanctions and counter-terror sanctions.”

Addressing likely changes with the incoming Biden administration, Abrams said he thinks they will make use of the existing sanctions in negotiations with the Islamic Republic in order to get new concessions and that removing them would not be easy.

“Legally, it is correct that a president has the right to reverse any executive act that he took or that a previous president took. Whether it is advisable and politically possible is a different question,” he said.

Moreover, “Some of the sanctions are not connected to the JCPOA or Iran’s nuclear activities…Human rights sanctions and counterterror sanctions…in theory they can be reversed, but it is hard to see how any president would really do that without a change in Iran’s behavior.”