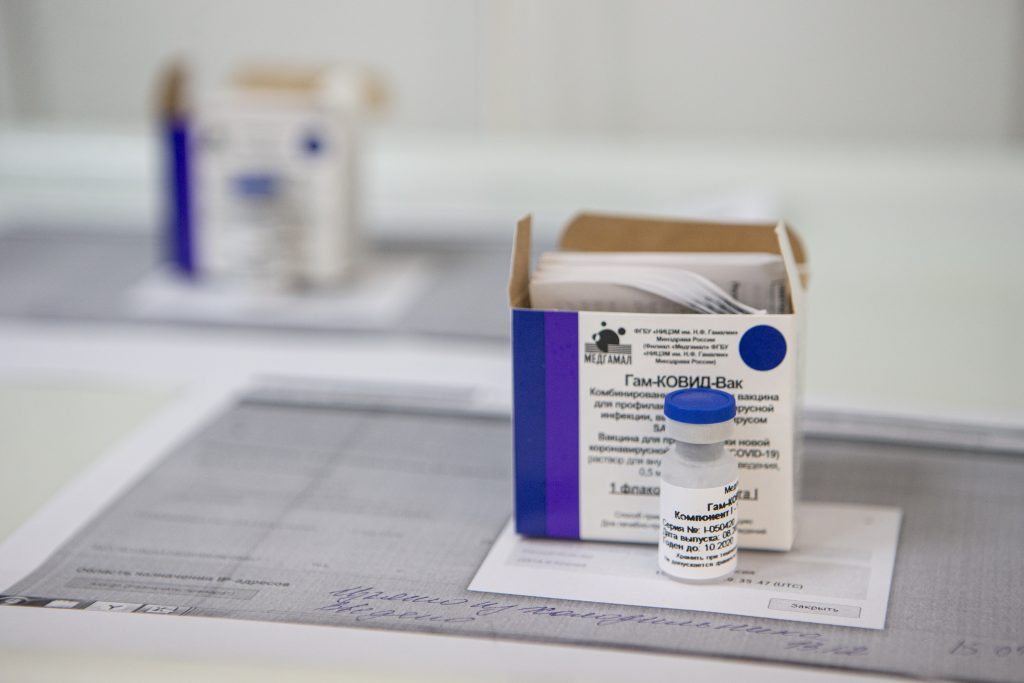 Hadassah Hospital in Yerushalayim has signed an agreement to procure a COVID-19 vaccine developed by the Russian government.

The vaccine has been the subject of controversy ever since the Russian Government Research Institute made it available several weeks ago for use even before it passed the standard Phase III human clinical trials.

“Hadassah’s branch in Moscow has been involved in the trial, and if we didn’t trust the Russian data, we would not have participated in it,” Rotstein said. “Russia has agreements for this vaccine with many countries around the world, and I don’t believe that they can conceal data in such a situation. Meanwhile, to date, no safety problems have been reported regarding the vaccine. It is currently in its Phase III, final-phase trials, and we are waiting for the results.”

He confirmed to Globes that Hadassah has already filed for approval, “because we don’t want to be delayed by bureaucracy.”

Asked if he would recommend use of the vaccine if the Ministry of Health were to approve the vaccination before Phase III is completed, Rotstein replied, “I personally would happily take the vaccination when it has been commercialized, but from my point of view it is only commercialized after Phase III. Like the American vaccine … this vaccine can suddenly be hit by delays, if there is any suspicion that something has happened to one of the patients.”

In the event the Health Ministry refuses approval, “then we will market it to another country that will be interested. Even if it is marketed here alongside other vaccinations, everyone will choose what they prefer.”