Israel Excess Deaths? September Deaths in Israel Up by 18% From 2019
CoronavirusIsrael 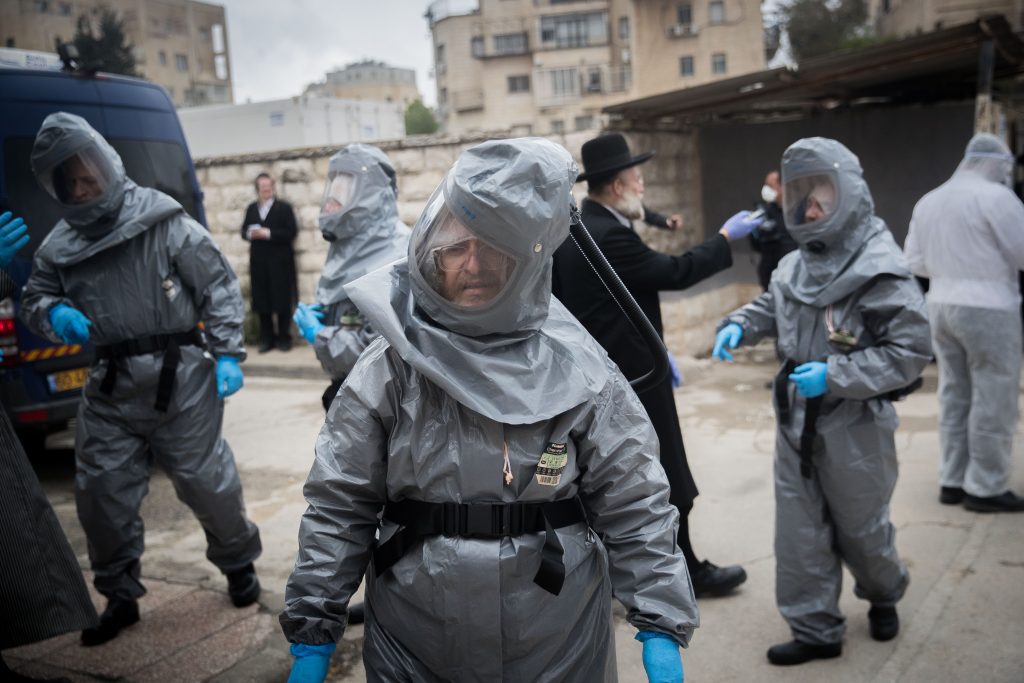 The Health Ministry reported Wednesday that 4,036 Israelis passed away during the month of September, a rise of 18.6% compared to the same period in 2019, even though Israel’s population only grew by 2%.

The ministry also said that 642 people succumbed to coronavirus in September, accounting for one in six of all fatalities that month.

During the first 27 days of October, 895 Israelis succumbed to the coronavirus, an average of 33 deaths per day.

Israel’s total virus death toll since the start of the pandemic stands at 2,483, with a 0.79% patient death rate.

This means one out of every 126 people treated for coronavirus succumbed to the disease, which is lower than the global 2.66% patient death rate.

Experts believe this measurement is a reliable one, as it takes into account a country’s population as a variable in calculating how hard hit a nation is.