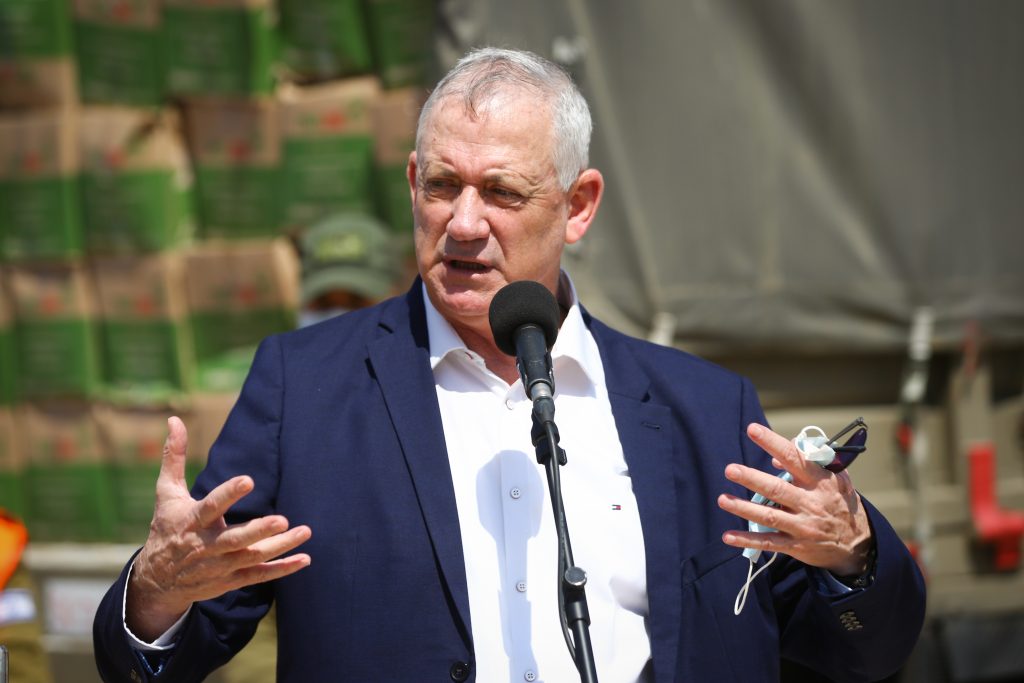 Time is running out for a 2021 state budget and a way to salvage the coalition and avert new elections.

Senior officials in Benny Gantz’s Blue and White say they are despairing of getting Israeli Prime Minister Binyamin Netanyahu‏‏ and his Likud party to agree to pass the budget ahead of the December 23 deadline, already postponed from August, according to The Jerusalem Post on Sunday.

The Likud insists on passing only the 2020 budget at this stage, and then the 2021 budget in March; Blue and White is demanding that both budgets be passed together, as called for in the coalition agreement.

A source was quoted by the Post as saying that if a budget for 2021 is ready for voting on by the Knesset by the beginning of November, then “new options will be examined,” without elaborating.

There was a report on Friday that Blue and White was plotting to make Moshe Yaalon, head of the Telem Party and a former partner with Gantz, a temporary prime minister in order to oust Netanyahu. Whether such a scheme is actually afoot is impossible to say, but the report alone is an indication of serious friction within the coalition.

Although the deadline for the passage of the 2021 budget is December 23, it usually takes at least six weeks to navigate the budget through the Knesset, so the process has to start near the beginning of November to make the deadline.