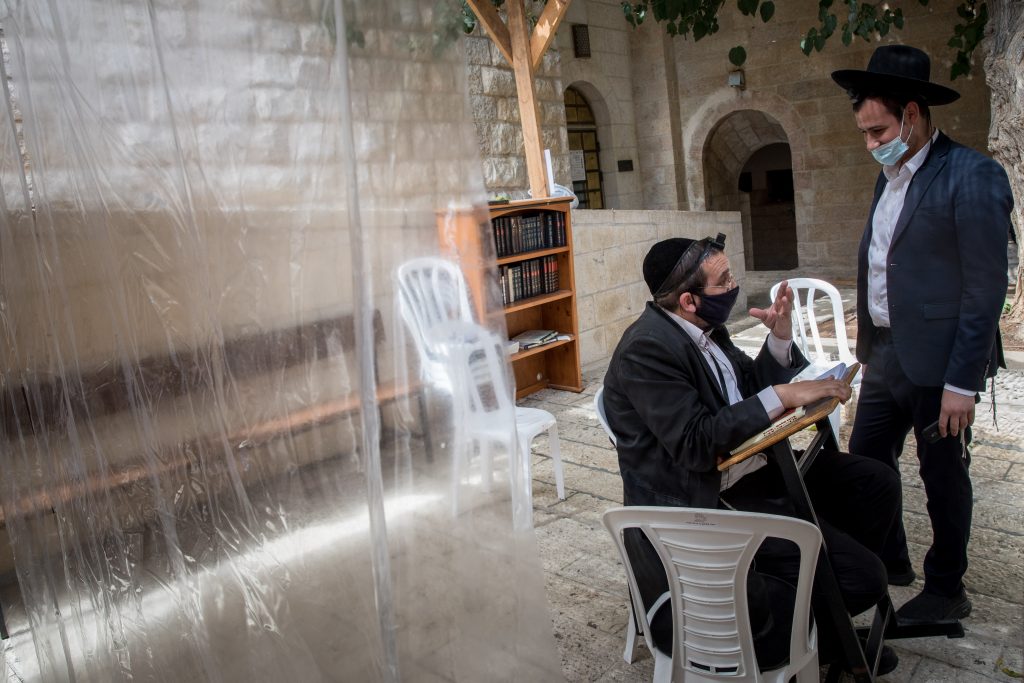 The traditional return of bochurim to yeshivos after the Chagim remains in doubt, as discussions continue between Health Ministry officials and the Torah community over the method and timing of the reopening.

Maj.-Gen. Ronni Numa, who is the government liaison to the chareidim in the pandemic, said that “We need to see that the outline for running the yeshivas is accepted by all the rabbis and yeshivas,” according to the Jerusalem Post on Wednesday.

Numa said there would first have to be agreed-upon rules, “there won’t be outlines that people invent for themselves. There are still disagreements. We need to ensure that what we decide is right will be carried through.”

The coronavirus cabinet on Tuesday decided to defer decisions about opening even preschools before Thursday. According to the current exit strategy, most schools will not open in the general and Arab sectors for at least several weeks and up to four months from now.

Meanwhile, Numa confirmed that the infection rate has dropped significantly in the chareidi sector overall. He said the positive test rate is at 12.8 percent, about double recent numbers in the general Israeli population, but well below rates of over 20% seen in the community in past weeks.

“We are seeing a delay in the downward trend among the chareidi public,” he said, according to Walla news. “The positivity rate … is indeed on a delay from the general population, but it’s going down.”

He added that they are still assessing the impact of gatherings during the Chagim.