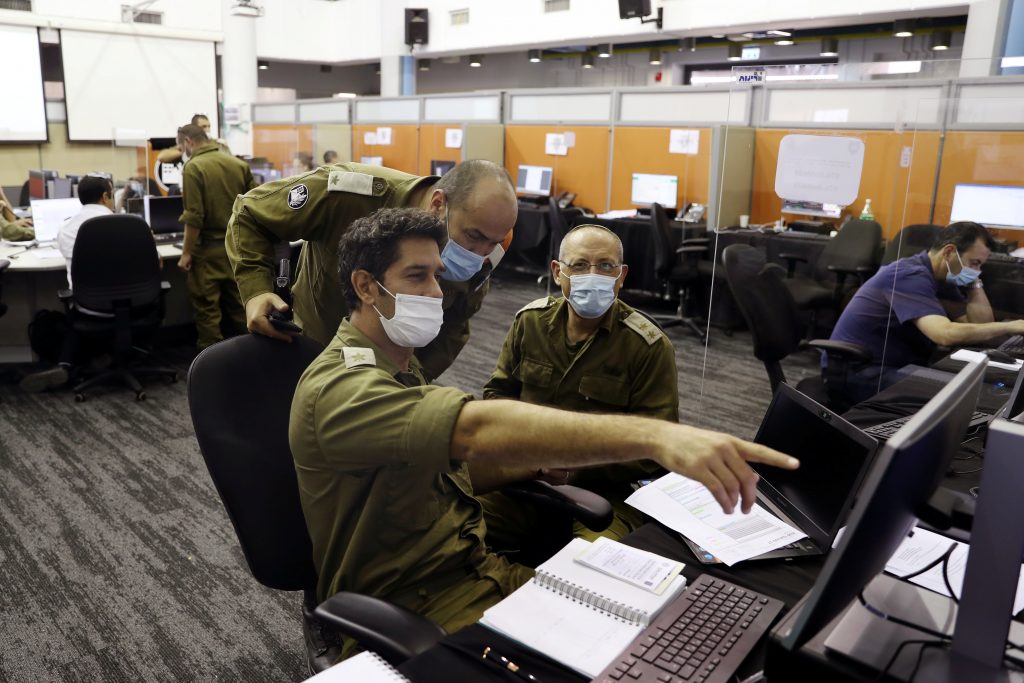 Amid intense debate over the coming lockdown, Prime Minister Binyamin Netanyahu‏‏ addressed the nation on Thursday evening to say that it is a matter of life and death, and that it is his responsibility to act for the public’s safety.

“My obligation and responsibility as prime minister is not only to protect your health, but to protect your lives,” he said, adding that “there’s a limit to what the health care teams can do (before the system is overwhelmed).”

“I wouldn’t impose the lockdown if it wasn’t necessary, and I won’t hesitate to tighten the restrictions if necessary…”

In recent days, numerous medical professionals and scientists outside the government have objected strenuously to another nationwide closure, arguing that while ineffective beyond the short run, would undoubtedly cause extensive harm to the economy and the spirit of the people.

But Netanyahu has heeded the government’s health experts, who insist that only such measures can avert a catastrophe, even if they won’t lower infection rates to an acceptable level.

The situation is so precarious that the coronavirus cabinet considered declaring a “national civil emergency,” earlier in the evening, Channel 13 news reported.

Such a declaration, which is backed by the National Security Council, would grant expansive powers to police and the security services to prevent gatherings and protests.

During the meeting, ministers were shown forecasts predicting a marked rise in deaths and the number of patients in serious condition in coming weeks.

However, the ministers decided against it for the time being.

Although Netanyahu denied that an earlier meeting with coronavirus czar Prof. Ronni Gamzu had not been “tension-filled,” as reported, Gamzu’s decision to cancel a scheduled briefing and his absence at a joint press conference with Netanyahu and Finance Minister Yisrael Katz and Health Minister Yuli Edelstein, was noted by reporters.

According to Channel 12, the prime minister and his coronavirus czar had indeed clashed at the meeting, when the latter said he didn’t think people would follow the lockdown rules, so it wouldn’t help.