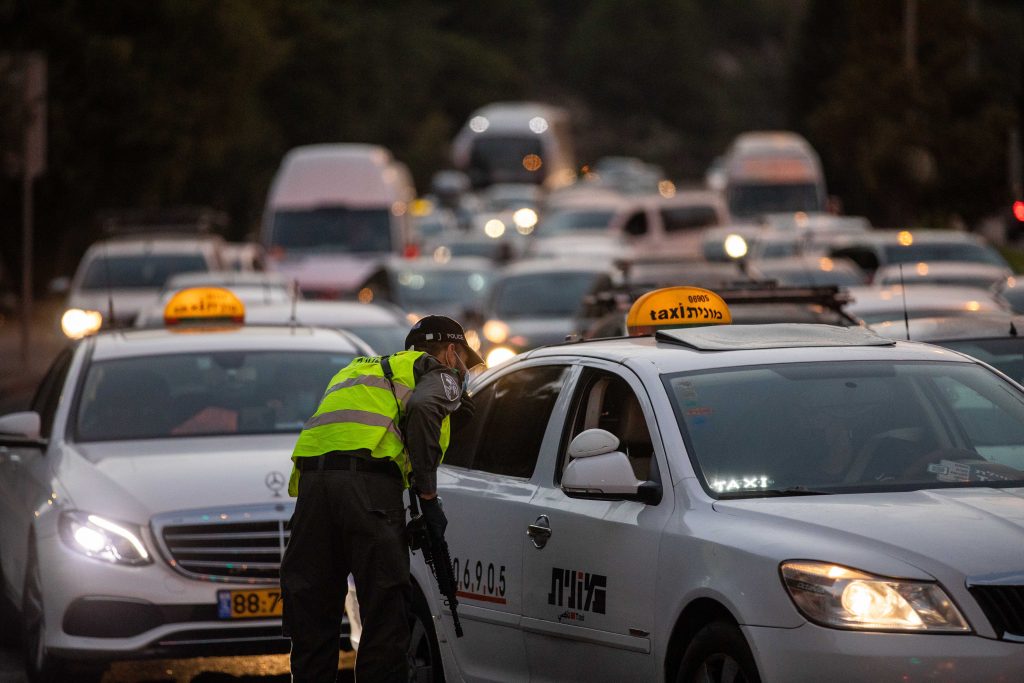 The government approved Thursday morning the final version of restrictions that will be implemented when a national lockdown begins on Friday, Erev Rosh Hashanah, at 2 p.m., and are valid for the next three weeks.

The approval took place just a day before the closure is set to begin, after the vote at the Cabinet meeting was stopped due to disagreements on several issues. There was harsh criticism against the flexible outline that the government designed, which many health experts worry could make the closure less effective.

“I consulted with all the senior officials, most of them with advanced degrees and experts in the field, and asked them whether there is a chance that the infection rate will go down under these conditions,” Health Minister Yuli Edelstein said at a ministerial meeting, Channel 12 reported. “To my great disappointment, I did not find anyone who was optimistic.”

Edelstein and Deputy Health Ministry head Yoav Kisch both said this week that they did not expect the lockdown to slash the new daily infections significantly.

The regulations will not be submitted for discussion by the Constitution, Law and Justice Committee.

They were delivered to the ministers as a 27-page document with extensive details on each topic – large and small.

Notable restrictions, which were not imposed during the first lockdown in March and April, include a ban on visiting private homes of other people and permission to travel to Ben Gurion Airport at least eight hours ahead of the flight.

While the lockdown is initially to remain in place for three weeks, the government statement on the matter appeared to leave the door open to further extensions.

The Health Ministry reported that 4,537 people tested positive for coronavirus on Wednesday, bringing the number of active patients in the country to 44,984.

The ministry said that 52,597 tests were conducted, and the contagion rate now stands at 8.8%, slightly down from the same figure a day earlier.

Yerushalayim reported the highest number of new diagnoses over the past seven days with 3,164 cases, followed by Bnei Brak with 1,553, Ashdod with 945, Modi’in Illit with 659, and Petach Tikvah with 642. Be’er Sheva and Holon both reported 569 and 565 cases respectively, officially becoming “red” cities.