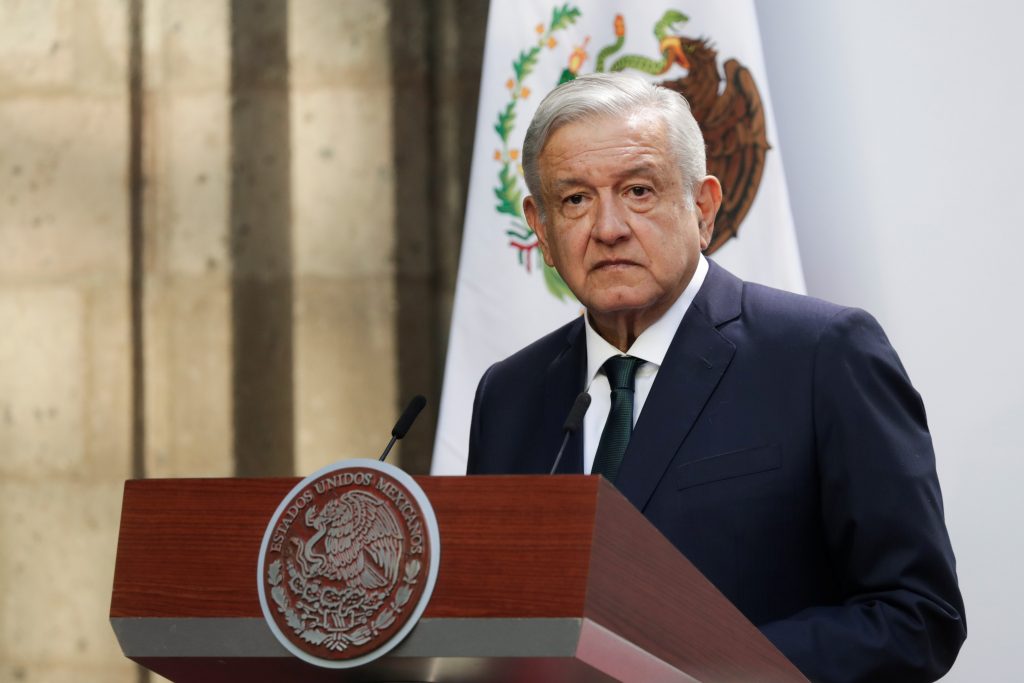 Israel should not protect a former Mexican official believed to be residing there, Mexican President Andrés Manuel López Obrador said on Monday, adding that Israel had been informed of an arrest warrant against the individual.

López Obrador said Tomas Zeron, an official in the previous administration who is wanted for tampering with evidence and torture in the case of 43 missing students, among other crimes, was not “politically persecuted.”