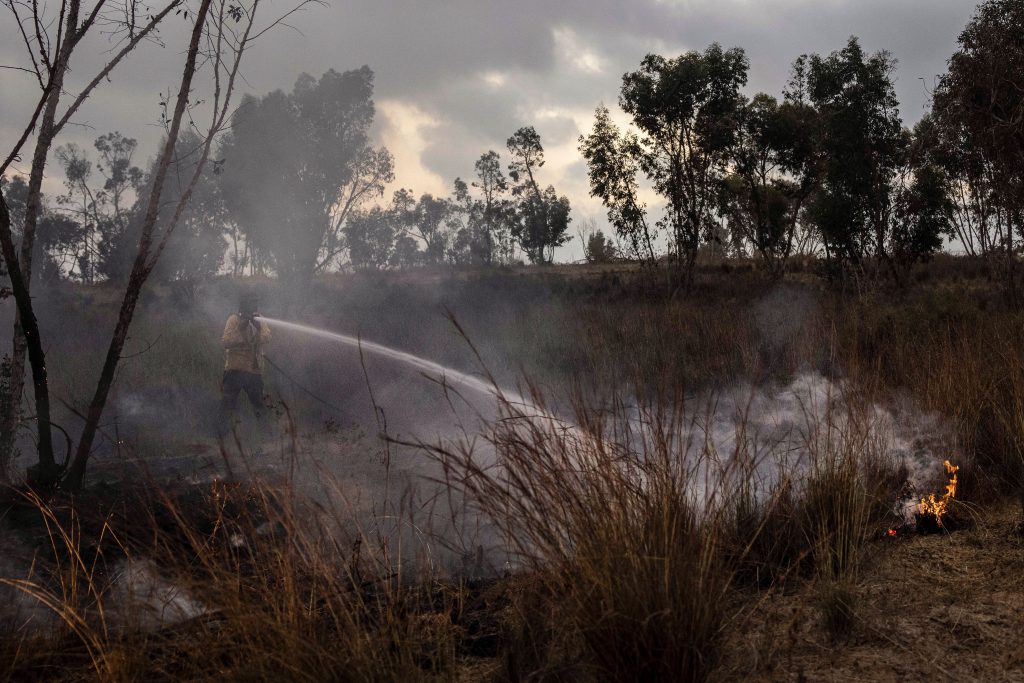 Israeli officials confirmed on Monday night that understandings have been reached with Hamas over incendiary attacks on southern Israel from Gaza, though they emphasize that all will depend on whether they put a halt to them, according to Walla news.

“We’ll wait to see the reality,” a source was quoted as saying.

Earlier, Hamas announced that it is de-escalating tensions on the Gaza border in return for certain easements to deal with the coronavirus pandemic, the Gaza-based Shehab news agency reports.

“A number of projects that serve our people in the Gaza Strip will be announced and will contribute to alleviating it in light of the coronavirus wave that has befallen the Gaza Strip, as well as a return to the pre-escalation situation,” Hamas said.

Qatari envoy Mohammed el-Amadi was credited for brokering the deal.

The IDF has retaliated with artillery fire and air strikes after rocket attacks, but has held back on a threatened major operation.