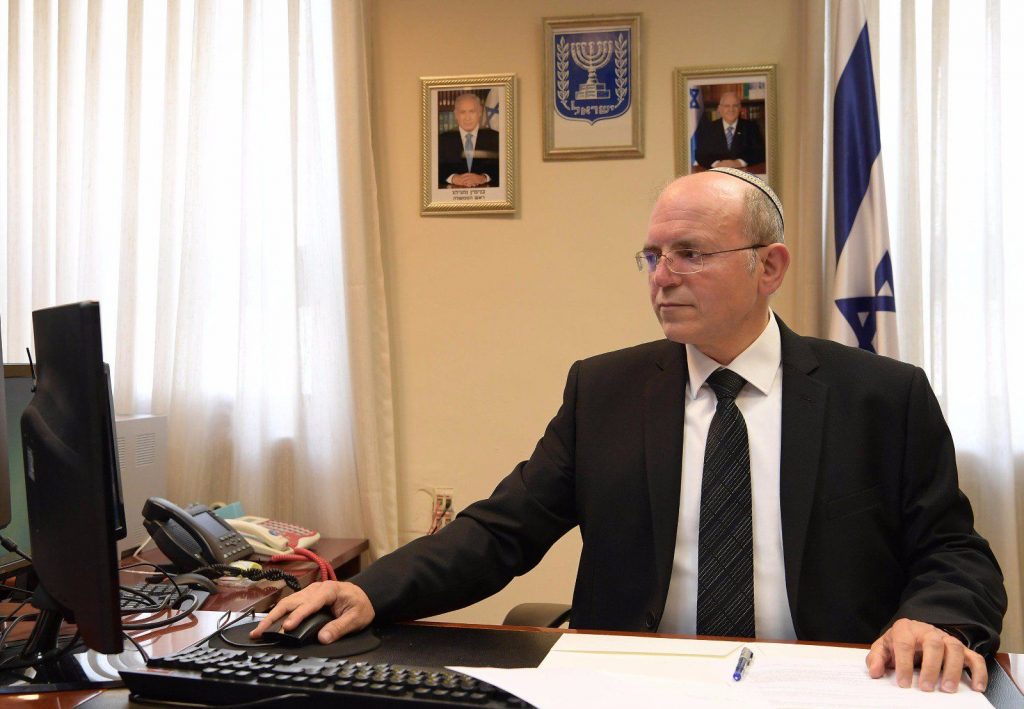 The delegation will hold working meetings of joint teams on Monday and Tuesday on a range of issues ahead of the signing of cooperation agreements in the civil and economic spheres, including diplomacy, finances, aviation and entry visas, health, culture and tourism, space, science and investments, and innovation and trade.