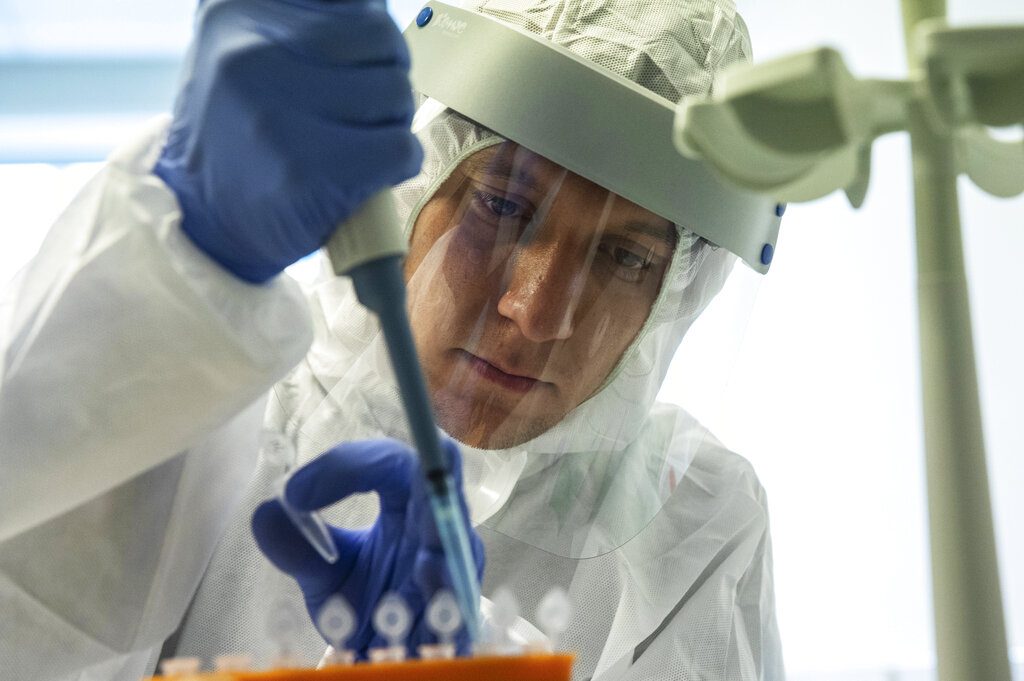 Hadassah Hospital in Yerushalayim is seeking to obtain rights to test and potentially manufacture the COVID-19 vaccine developed in Russia.

Dr. Polina Stepensky, chairman of the Department of Bone Marrow Transplantation & Cancer Immunotherapy of Adults and Children, told The Jerusalem Post that “we are in negotiations.”

“The vaccine is very good,” Stepensky said, while acknowledging that Phase III clinical trials are still needed before it can be used. “We want to collaborate so that we can learn and understand more.”
The Israeli Health Ministry confirmed that it is aware of the negotiations, but did not say whether it would authorize the move.

The Russian Sputnik V vaccine, as it’s called, came under a barrage of criticism after Russian President Vladimir Putin claimed last week that it’s proved effective and safe, even though the usual Phase III trials on a large number of human subjects have not yet been conducted. A further point of contention was the failure of Russian researchers to make data on the vaccine available, so that scientists around the world could evaluate it.

Russia said on Thursday that 40,000 people will participate in the trials, and the results will be evaluated by foreign investigative bodies.

Kirill Dmitriev, CEO of the Russian Direct Investment Fund, said during a telebriefing with journalists that the trials will take place in several countries around the globe.

“We’re going to do clinical trials not just in Russia but also the United Arab Emirates, Saudi Arabia, Philippines, probably in Brazil or in India,” Dmitriev said, according to CNN.

There are currently dozens of vaccines being developed around the world, but Russia was the first to claim it already has one that can be used immediately. It reportedly plans to start giving the vaccine to doctors and nurses in the coming weeks.