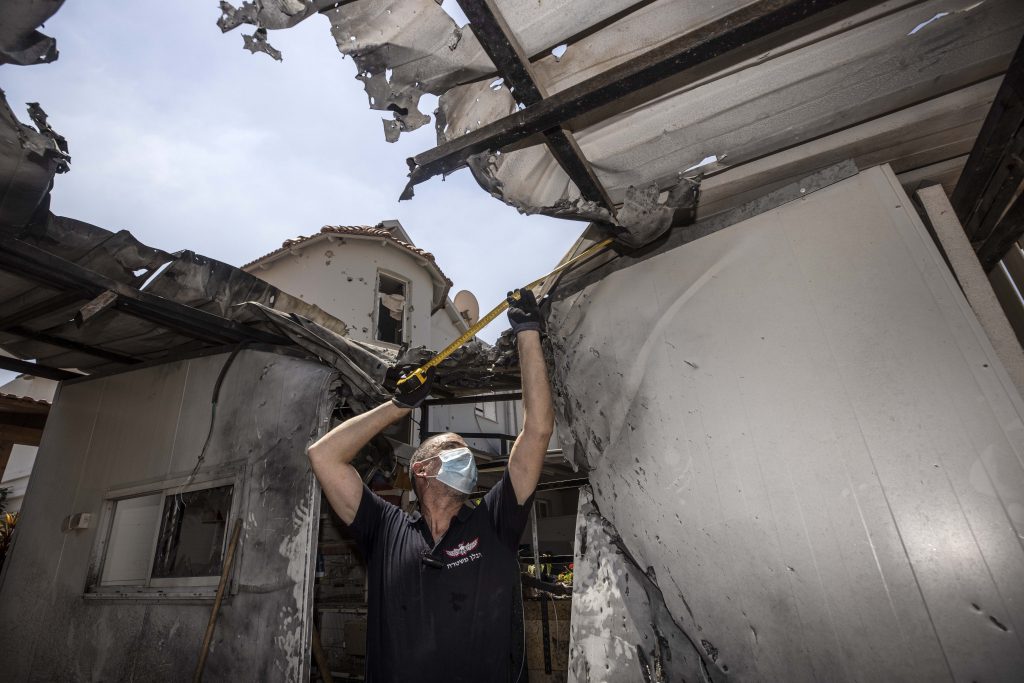 Egyptian mediators were in the Gaza Strip on Monday in an effort to reduce tensions and prevent a new cross-border conflict between Israel and Hamas.

The terrorist group, which seized control of Gaza from rival Palestinian Fatah forces in 2007, said the three Egyptian general intelligence envoys headed straight for meetings with Hamas officials after entering the territory.

The urgent visit came as hostilities broke out along the Gaza-Israel frontier, precipitated by scores of incendiary balloons launched from inside the enclave, after months of calm.

For the past week, Palestinian youth groups affiliated with Hamas have fired incendiary balloons toward Israel, setting swaths of farmland on fire. Israel, which holds Hamas responsible for violence emanating from the territory, responded with airstrikes on Hamas military sites, banned Gaza’s fishermen from taking to the sea and shut the main commercial crossing into the territory.

On Tuesday, the lone power plant in Gaza is scheduled to shut down because the closure of Kerem Shalom crossing has cut fuel supplies, exacerbating the power crisis and leaving Gaza’s 2 million residents with about four hours of electricity a day.

Hamas claims Israel did not honor previous understandings reached with the help of Egypt and Qatar, in which Israel should ease the security blockade on Gaza and allow for large-scale projects to help rescue the collapsing economy. Israel allows humanitarian aid into Gaza but not materials that can be used for military activities.