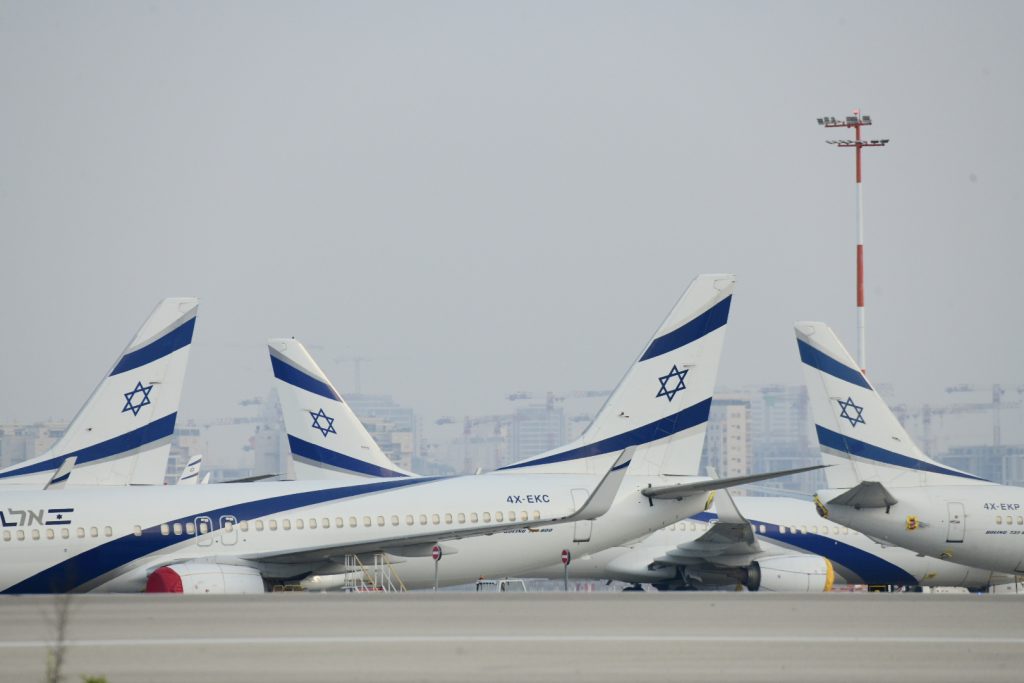 A second potential buyer for the financially troubled El Al Airlines has filed a request for a permit that would enable him to acquire a controlling stake in the company, Globes reported on Thursday.

Israeli-born businessman Meir Gurvitz, who has investments mostly in real estate around the world, has so far declined to comment publicly.

Gurvitz is the controlling shareholder in Arazim Investment, which has holdings in the U.K. According to a source close to him, his Israeli activities are only a small and public part of his business interest, the rest are spread over Europe and the U.S.”

When asked why Gurvitz would want to buy El Al, the source said, “Gurvitz believes that the collective agreements that have been signed with the employees, makes El Al ‘interesting.’ It is clear to him that the company won’t bring him profitability in the coming years while he is repaying on the loan.”

Gurvitz is reportedly an Orthodox Jew with ties to the chareidi community.

Until now, the only private buyer has been Eli Rozenberg, the son of New York-based businessman Kenny Rozenberg. However, El Al has repeatedly rebuffed him, questioning his identity and demanding an in-person meeting with him not just with representatives, which has been refused.

Meanwhile, El Al is moving forward with a public offering of shares of $150 million at the end of the month, after which it will take $250 million in loans, with a 75 percent State guarantee. The company is expected to make extensive layoffs as part of an economizing program.