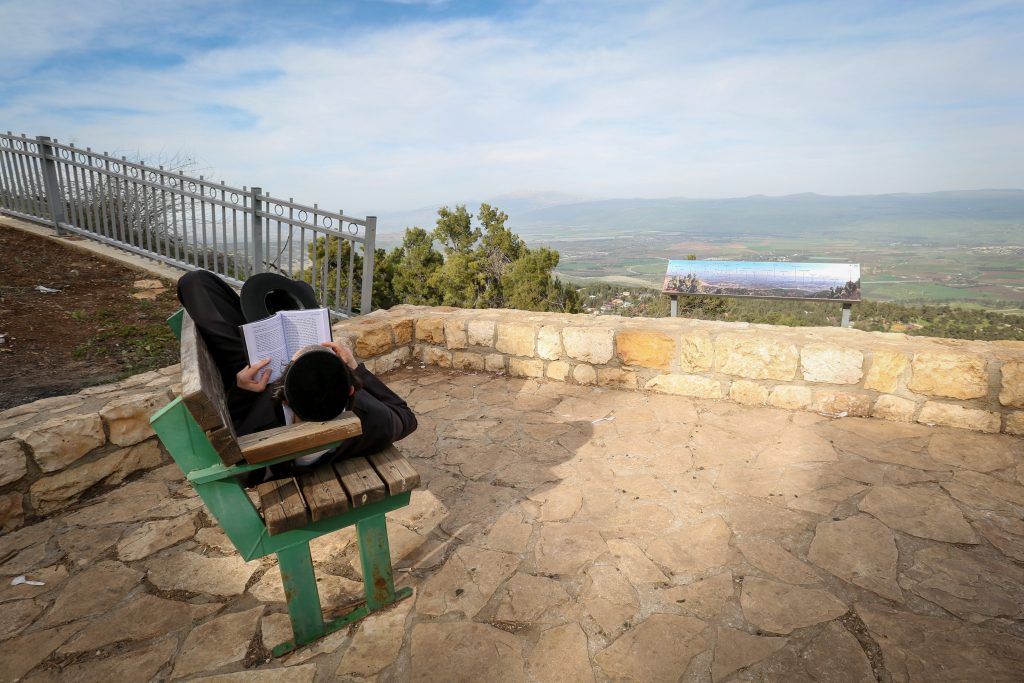 The Israeli tourist industry, like its counterparts around the world, was hit hard by travel bans during the coronavirus pandemic, but has rebounded by replacing foreign customers with domestic ones.

The rebound has not been uniform. “Rural retreats and hotels in the north and south, which anyway rely on domestic tourism, are currently at full occupancy, while hotels in Yerushalayim and Tel Aviv must fight harder to persuade Israelis to take their staycations there,” said Globes on Monday.

Only 63 percent of hotels in those two cities have reopened since the closed in March when the Covid-19 pandemic broke.

By contrast, northern retreats are doing so well that some are actually hoping Israel doesn’t make the August 16 target date for resuming airline flights.

According to Eretz Hagalil Tourist Association CEO Dorit Elmaliach, “The past few months have been a blessing for tourism in the Galil. Occupancy is already 80 percent – similar to previous years and this has been an ongoing trend regardless of the coronavirus.”

“I don’t feel threatened by the opening of the skies,” says Haim Ohayon, one of the owners of the Galilon Hotel on the outskirts of Yesod Hama’ale in the Upper Galil. He says in July and August the hotel is full.

Regarding the upcoming Chagim, she said, “There are less bookings than last year with Israelis sitting on the fence and waiting closer to the date of the vacation before booking hotels in Israel, and the uncertainty about whether the skies will reopen is playing a part in this. But even if the skies do reopen, travel overseas won’t be so strong this year, so we expect that prices for a vacation in Israel will be more expensive compared with last year.”