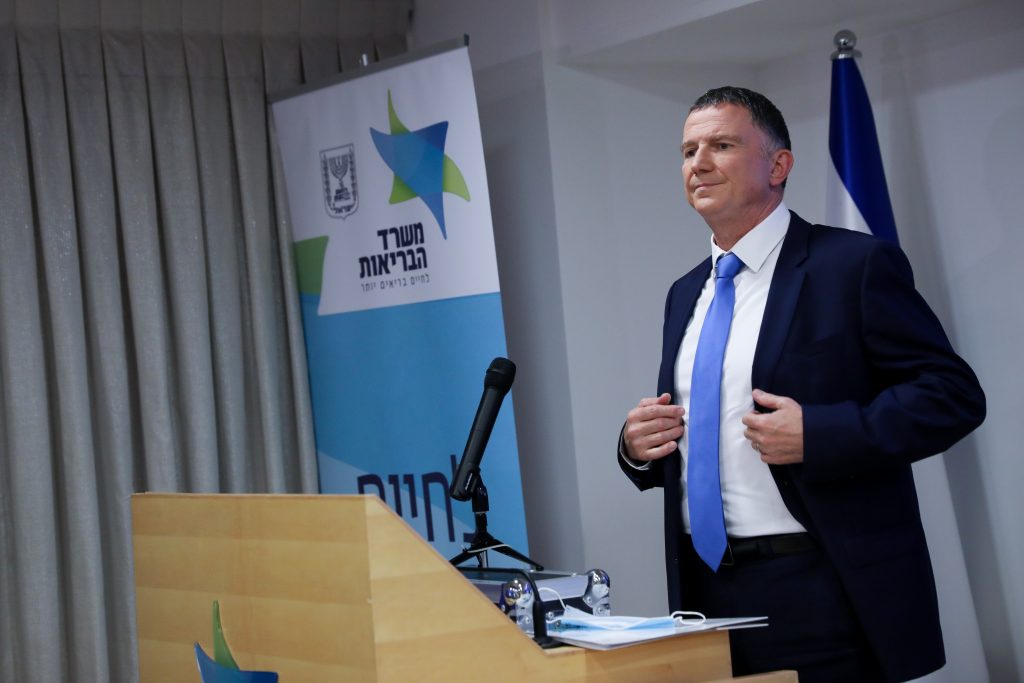 The reason for the delay in announcing Prof. Gabi Barbash’s appointment as the new coronavirus commissioner was a last-minute dispute over the extent of authority he would be given, according to media reports on Wednesday.

Twenty-four hours after the announcement was initially scheduled, Barbash was reportedly telling the government that if the issues aren’t settled by Wednesday night, he will withdraw his name.

Channel 12 and Haaretz say that the Prime Minister’s Office is embroiled with the Health Ministry over the amount of authority to be granted: Prime Minister Binyamin Netanyahu‏‏ wants to give Barbash what he wants, but Health Minister Yuli Edelstein opposes giving him sweeping powers.

Barbash is said to have told officials he will not be able to lead the fight against the pandemic effectively without such powers over the health system.