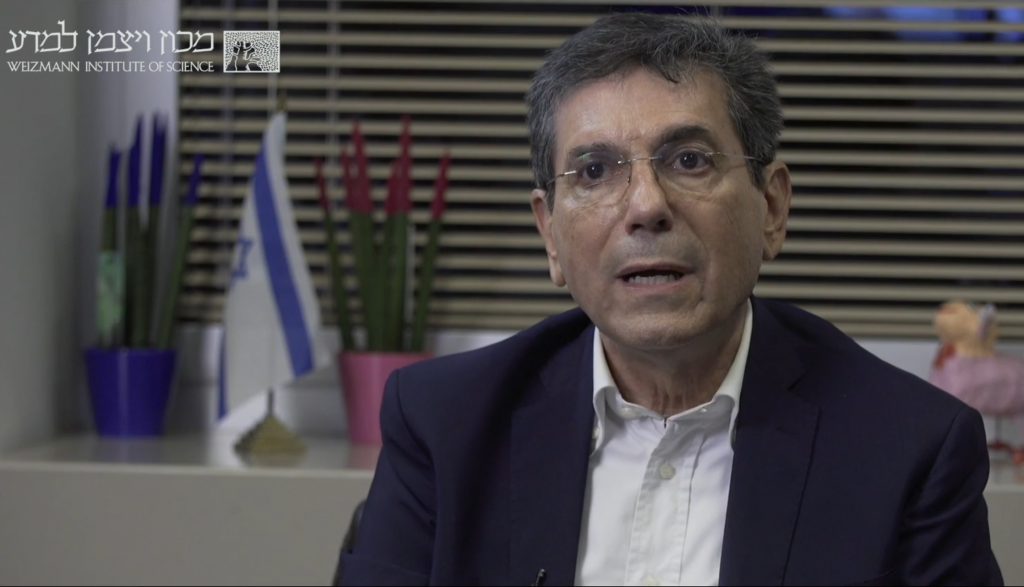 Several days of intense speculation about who will be tasked with putting the country’s coronavirus response in order appeared to end on Tuesday with reports that Professor Gabriel Barbash will be appointed.

“Prof. Barbash will take on the role of commissioner and will be involved in many areas that require attention 24 hours a day,” Health Ministry director-general Chezy Levy told Reshet Bet on Tuesday. “He is right now working with us, studying the subject and will get involved.”

Prime Minister Binyamin Netanyahu‏‏ was expected to make it official in a press briefing in the evening.

Barbash is the former CEO of Tel Aviv’s Sourasky Medical Center and served as a director-general of the Health Ministry.

A key question was how much authority he will have in determining coronavirus policy. According to Haaretz, Barbash will be granted relatively broad authority, not confined to running the coronavirus testing system, as had been previously reported.

News of the appointment was welcomed.

“Gabi Barbash is the right candidate for the role,” Hadassah-University Medical Center head Zeev Rotstein told The Jerusalem Post. “I would be committed to supporting Barbash in such a role.”

Prof. Dan Ben-David, founder and head of the Shoresh Institution for Socioeconomic Research, said: “Prof. Barbash is one of Israel’s premier physicians with organizational background, having headed Ichilov Hospital and being director-general of the Health Ministry. I identify with the things that I have heard him say on the coronavirus and from personal acquaintance, I know that his heart is in the right place.”

There was no official confirmation yet from the Health Ministry or the Prime Minister’s Office. However, Defense Minister Benny Gantz’s office issued a statement saying that “the general wished Prof. Barabash the utmost success.”