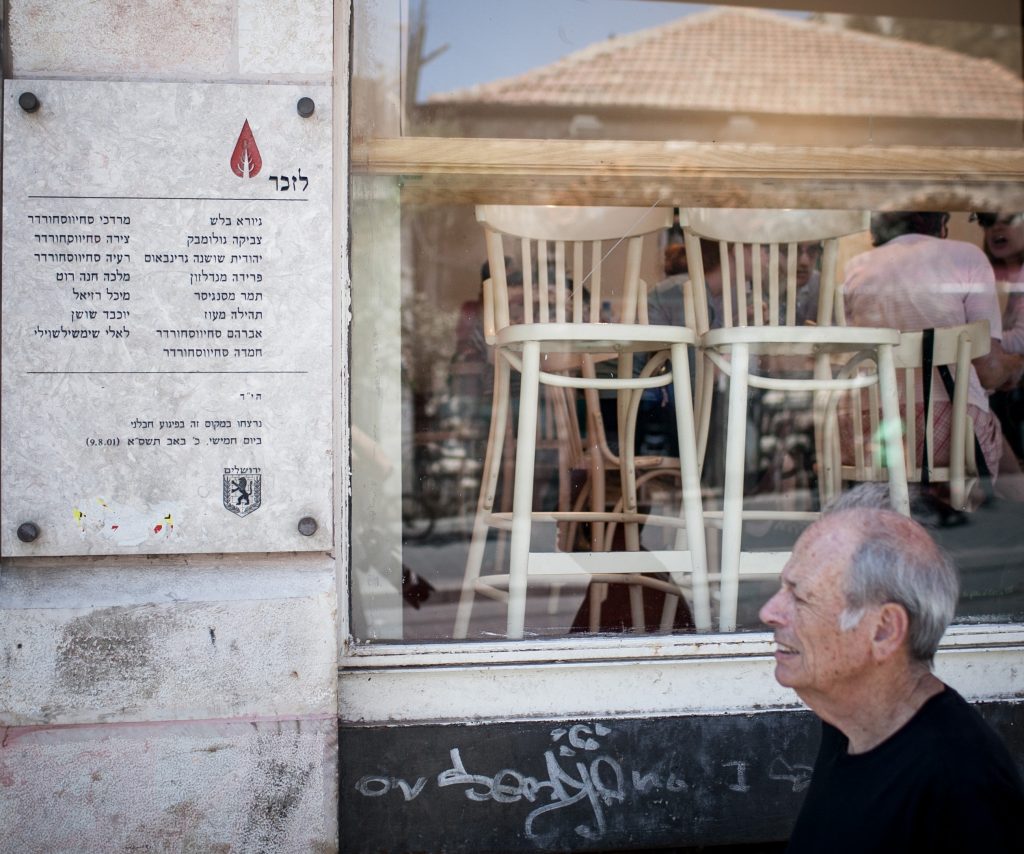 A coalition of Jewish American groups has called on the U.S. government to press Jordan to extradite a Palestinian woman who helped carry out a 2001 suicide bombing that killed 15 people, including two Americans, in Yerushalayim.

A joint statement signed by 18 groups aims to step up the pressure on Jordan, a key American ally, to send Ahlam al-Tamimi to the U.S. for trial.

The statement urges the U.S. to “bring all pressure to bear,” including possible cuts in American financial aid, to press Jordan into honoring an extradition agreement.

Monday’s statement was signed by a mix of right-wing and centrist groups. Among them are several major mainstream Jewish groups, including the Jewish Federations of North America, the Conference of Presidents of Major American Jewish Organizations and B’nai B’rith, as well as the pro-Israel lobbying group AIPAC.

Al-Tamimi is wanted by the U.S. on a charge of conspiring to use a weapon of mass destruction against American nationals in the Sbarro restaurant suicide bombing in Yerushalayim. She was convicted by an Israeli military tribunal and received multiple life sentences, but was released in the 2011 Gilad Shalit prisoner exchange and moved to Jordan.

Jordan has rebuffed previous efforts to extradite her, citing double jeopardy considerations, but the Trump administration said recently it would consider withholding assistance as leverage. Jordanian officials have not commented publicly about the matter.

Al-Tamimi has made frequent media appearances, expressing no remorse for the attack and saying she was pleased with the high death toll.

Among the victims of the attack was Malka Roth, Hy”d, a 15-year-old Israeli American girl whose father, Arnold Roth, has led a campaign seeking al-Tamimi’s extradition.

“It’s time that Jordan’s disregard for its legal, diplomatic and moral obligations to hand Tamimi over to U.S. justice was brought to an end,” Roth said.