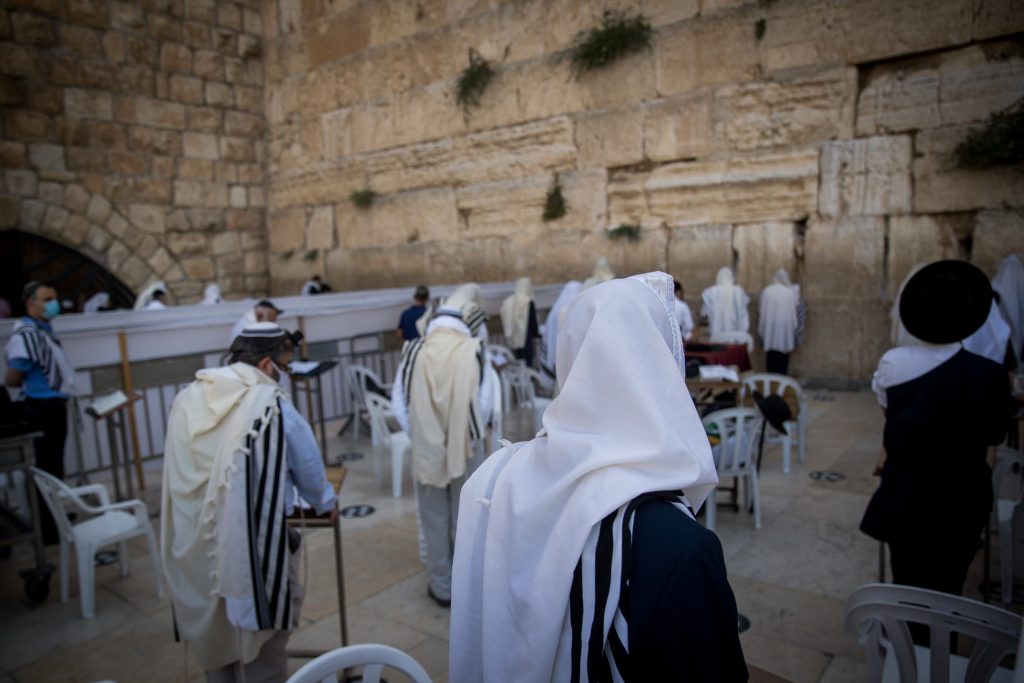 The National Security Council (NSC) has recommended to Prime Minister Binyamin Netanyahu that all shuls and yeshivos in Israel be shuttered again to stem the rising coronavirus infection rate, according to Arutz Sheva on Tuesday.

However, Defense Minister Benny Gantz reportedly objected on the grounds that two weeks haven’t passed yet since the last round of restrictions, so it was too soon to go for more. Several others supported the NSC proposal, however.

Channel 13 reported that the government decided not to decide on further lockdowns until the weekend.

Health Minister Yuli Edelstein reportedly took the position that he opposes additional local lockdowns but is open to a nationwide one, if necessary.

The Director General of Haifa’s Rambam Hospital Dr. Michael Halbertal declared on Tuesday that “the population does not adhere to the protective measures. We are on the brink of another lockdown.”

Halbertal expressed concern over the number of new corona patients, which set a new record on Tuesday for most new cases in a single day: 1,681. With 27,514 people screened, the infection rate was 6.2%.

“We still have a small grace period where necessary changes can be made,” Halbertal said.