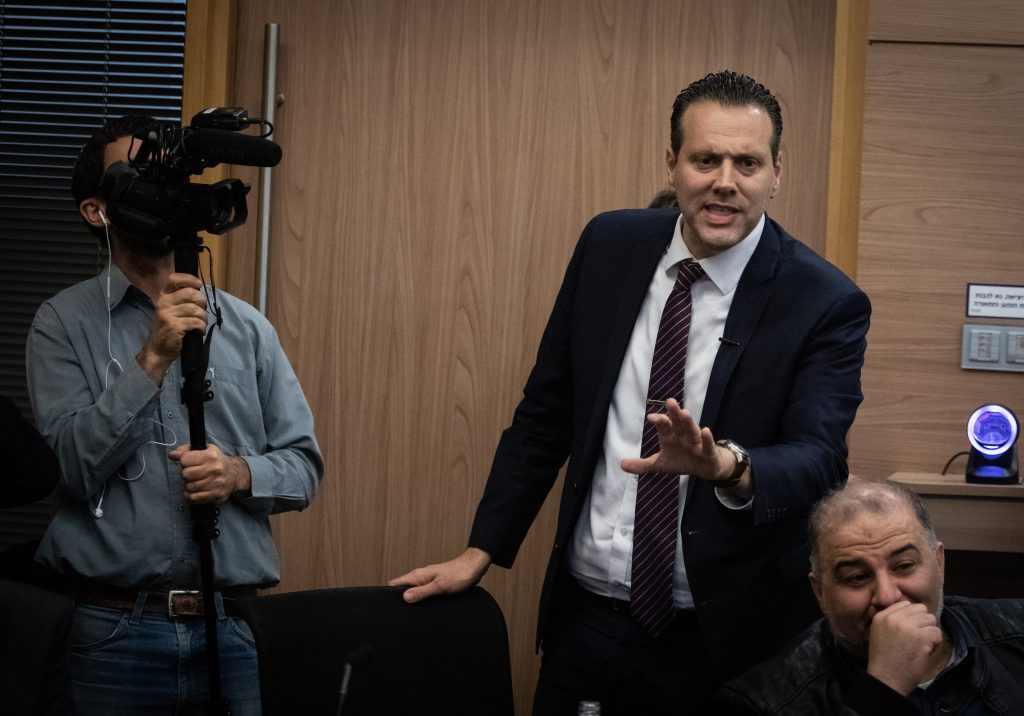 President Reuven Rivlin’s office dismissed a claim that he had a hand in blocking a proposal to investigate alleged conflicts of interest in the Israeli judiciary, a Likud-backed move which was defeated in the Knesset on Wednesday.

Likud MK Miki Zohar, the party whip, leveled the accusation at Rivlin, Army Radio that “President Rivlin tried to do everything to block this proposal. He does this intentionally to hurt Netanyahu.” Rivlin and Netanyahu are said to be political and personal enemies.

Harel Tuvi of the president’s office labeled Zohar’s claim as “outrageous” and said he should apologize.

Netanyahu did not publicly endorse the proposal and was not present for the vote, but told the interviewer that the prime minister instructed him to ensure it passed.

Coalition partners in the Blue and White party, who voted against it, said it would be tantamount to a “declaration of war” on Israeli democracy.