Israel Report: Israel to Be on EU Travel Ban List Due to Surge in Coronavirus Cases
CoronavirusIsrael 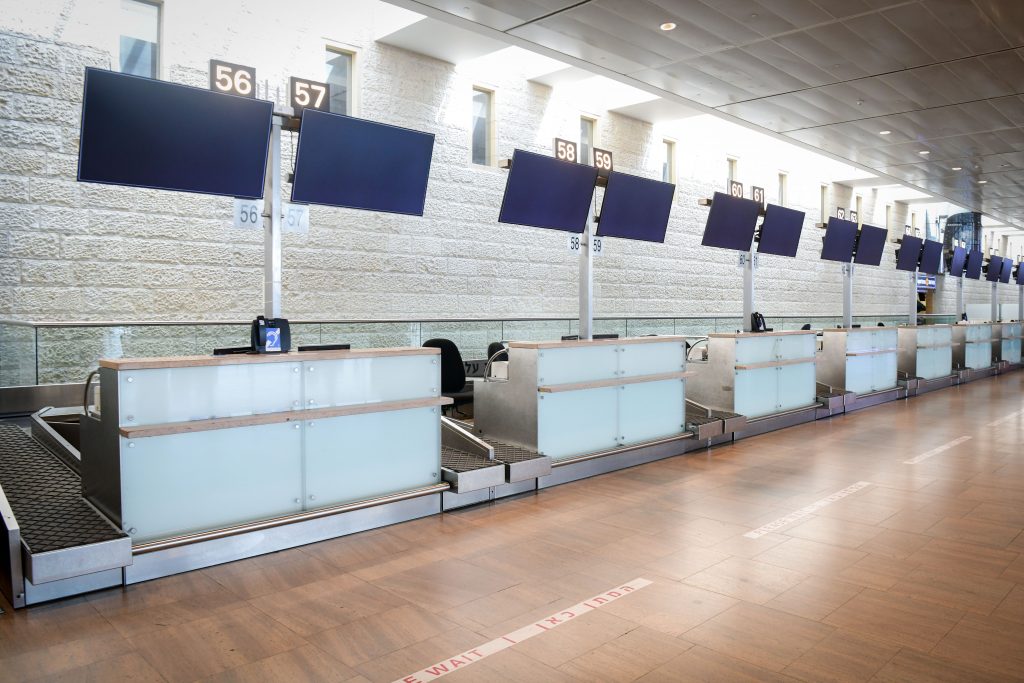 The European Union will vote by Monday on a list barring travelers from several countries, including Israel, from entering member states in light of the severity of their coronavirus outbreaks, the French daily Le Monde reported on Saturday.

The Committee of Permanent Representatives in the European Union met last week to draw up a list of approved nations, which will include Australia, Canada, South Korea, Japan, New Zealand, Rwanda, Thailand, Uruguay, Algeria, Morocco, Tunisia, Montenegro, Serbia and Georgia, according to Le Monde.

Yet it appears that Israel will join the United States, Russia, Turkey and Saudi Arabia on the list of nations whose citizens will be barred from traveling to Europe when the borders begin to open in July, due to the recent surge in infections, with the number of new daily infections running in the high hundreds over the past weeks.

The report noted that some EU members have requested a delay in the decision for further examination.