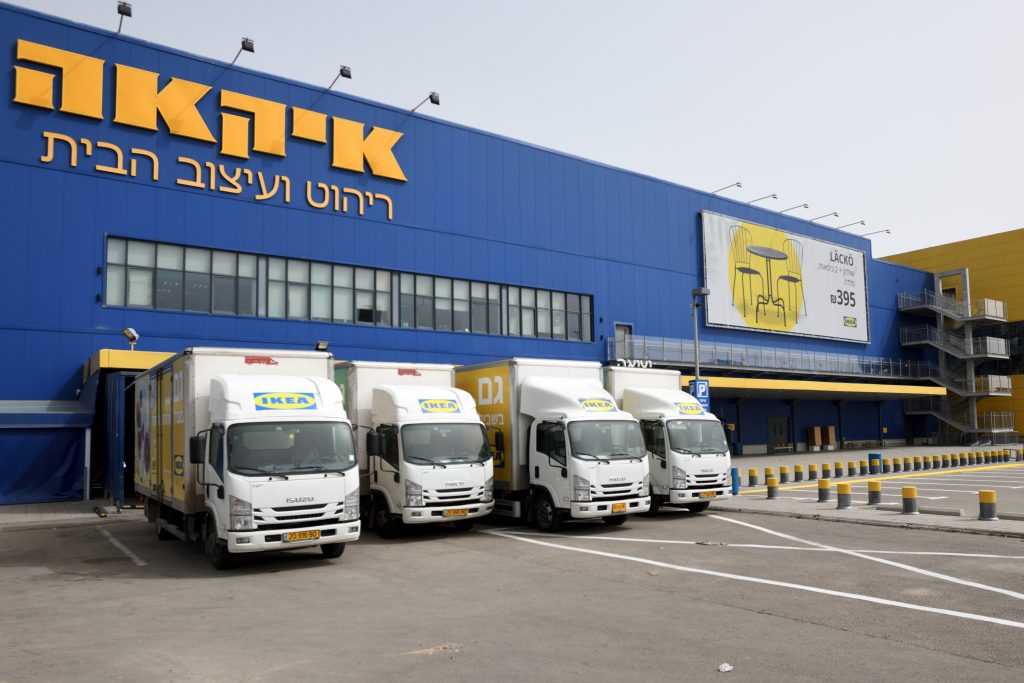 Citing a lag in the return of shoppers despite a partial reopening of the economy, retail furniture chain IKEA announced shorter hours and a reduced workforce on Tuesday.

The company said that while recalling 200 more employees from unpaid leave, another 400 would continue on furlough until at least the end of August. On the eve of the coronavirus crisis, IKEA Israel had 1,700 employees, so that nearly 25% of them remain jobless.

From July 1, there will be shorter business hours in its 6 Israeli branches: from 10 am to 7pm Sunday to Wednesday, and to 10 pm only on Thursdays, as well as 9 am-3pm Fridays. The stores will no longer be open on Motzei Shabbos.

IKEA Israel CEO Shuki Koblenz wrote to employees, “We see a change in consumer behavior worldwide and in Israel. We have identified two major changes in consumer habits. The first is a focus on defined purchases ‘according to need’ and a reduction in going shopping. The second is a change in the hours of consuming and in the various markets this means a significant reduction in consumer traffic in the evening and at night,” Globes quoted him as saying.