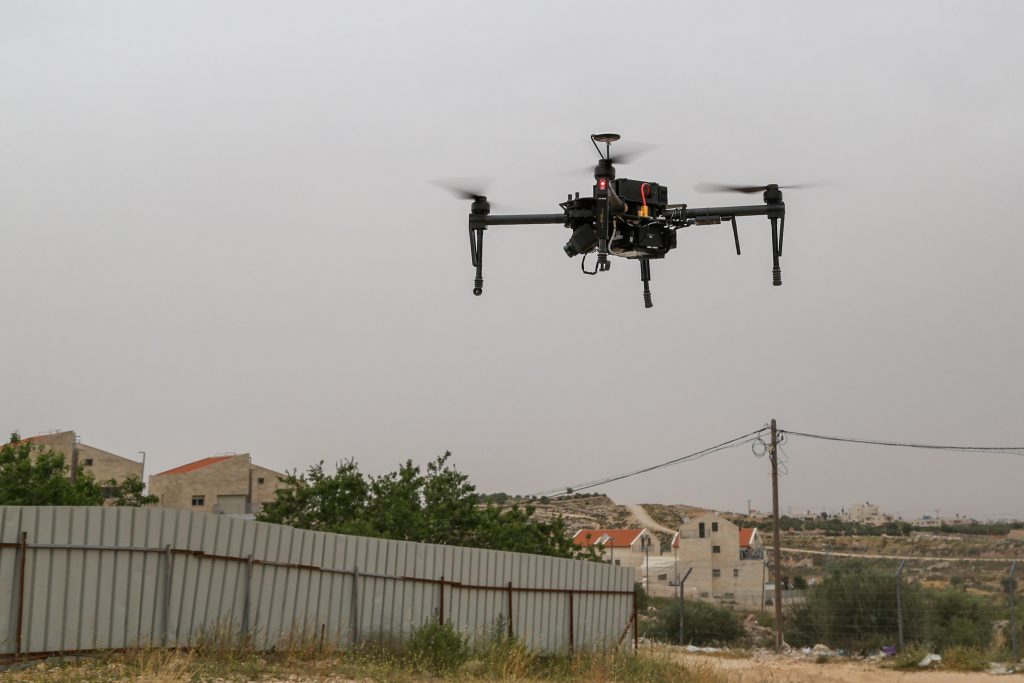 Israel reported a drop in the exports of arms in 2019 but saw the sale of its controversial surveillance systems nearly double, the Defense Ministry said in a new report.

Despite the drop, Israel has maintained its spot among the top 10 global defense exporters, according to figures revealed Monday by the Ministry of Defense’s International Defense Cooperation Directorate (SIBAT).

Brig. Gen. (Ret.) Yair Kulas, who heads the SIBAT, said the drop in arms sales represented a “continuation of a stable trend,” following several larger-than-normal weapons deals made in 2017.

“Despite the challenges and the fierce international competition, we succeeded in keeping Israel among the 10 leading defense exporters in the world,” Kulas said.

Ministry officials said that 2019 was a difficult year due to a drop in oil prices, which negatively affected sales to some countries.

Unlike previous years marked by lucrative deals with India and South Korea, in 2019, Israel did not strike a single deal worth over $1 billion.

According to the report, the Asia-Pacific region remained Israel’s largest arms buyer, accounting for 41% of total weapons exports. Europe followed with 26% and North America with 25%. Africa and Latin America each accounted for 4% of Israel’s arms purchases.

At 17%, radar and electronic warfare systems made up the largest chunk of exports, followed by rockets and air-defense systems at 15%. Exports of drones amounted to about 8% of Israel’s arms sales, while cyber and intelligence systems were 7%, the report said.

While total defense exports have been on the decline in recent years, Israel has nearly doubled surveillance technology sales, which constituted 14 percent of its total exports in 2019, compared to eight percent in 2018.

Kulas confirmed that exports of cyber-intelligence systems increased from the year before but would not give details regarding the specific countries buying the spy tech.

In May, the Defense Ministry said it was seeking to expand security exports, including systems for tracking civilians amid the coronavirus pandemic.

Despite mounting international pressure against the export of its surveillance technology, last month SIBAT published a request for proposals from civilian companies to provide business intelligence concerning exports to “all countries of the world, apart from states that are forbidden to trade with (Iran, Lebanon, Syria),” according to Haaretz.

The newspaper reported that defense sources have estimated that exports for Israel’s surveillance technology are expected to take up a larger share of the country’s defense exports in the future, particularly since the global economic crisis caused by the coronavirus pandemic is expected to trigger widespread protests, potentially destabilizing some countries.

“The coronavirus crisis presented the global economy and the defense market with a new reality. We’re making adjustments in the Defense Ministry’s operations and trying in a variety of ways to turn the crisis into an opportunity for the defense industry,” Kulas said.