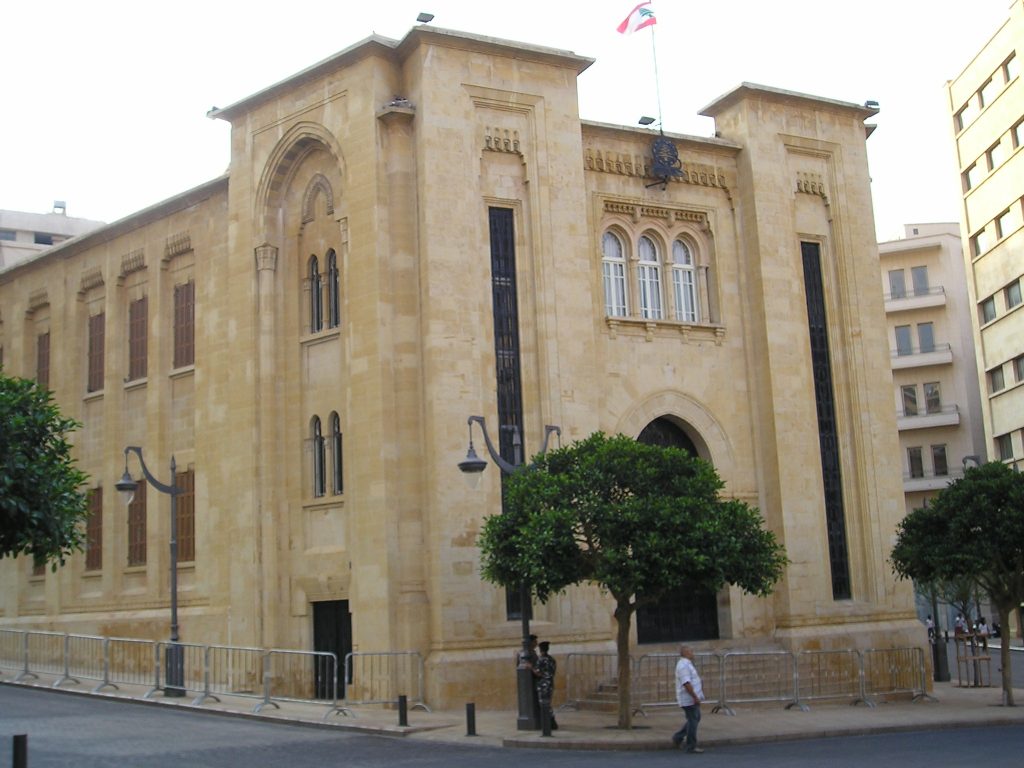 A Lebanese political activist who was detained last week was charged on Monday with collaborating with Israel and referred to a military prosecutor, Lebanon’s state-run news agency reported.

The National News Agency said Government Commissioner to the Military Court Judge Fadi Akiki charged Kinda El-Khatib with visiting Israel and “dealing with spies of the Israeli enemy.” The report added that the judge referred El-Khatib to a military investigative judge for questioning. The military judge is expected to issue a formal arrest warrant.

Lebanon and Israel are in a technical state of war and each bans its citizens from visiting the other country.

El-Khatib was detained last week with her brother, who was later released. According to local media reports, she had entered Israel by crossing from Jordan.

She has been active on social media, where she harshly criticized Lebanon’s Hezbollah terror group and its ally, Lebanese President Michel Aoun

Shortly before the charges were filed Monday, dozens rallied in Beirut demanding El-Khatib’s release and saying that she was innocent.

The protesters say El-Khatib’s case is similar to that of Ziad Itani, a Lebanese actor who was released in 2018 after being cleared of charges of collaborating with Israel. Itani spent about four months in prison.