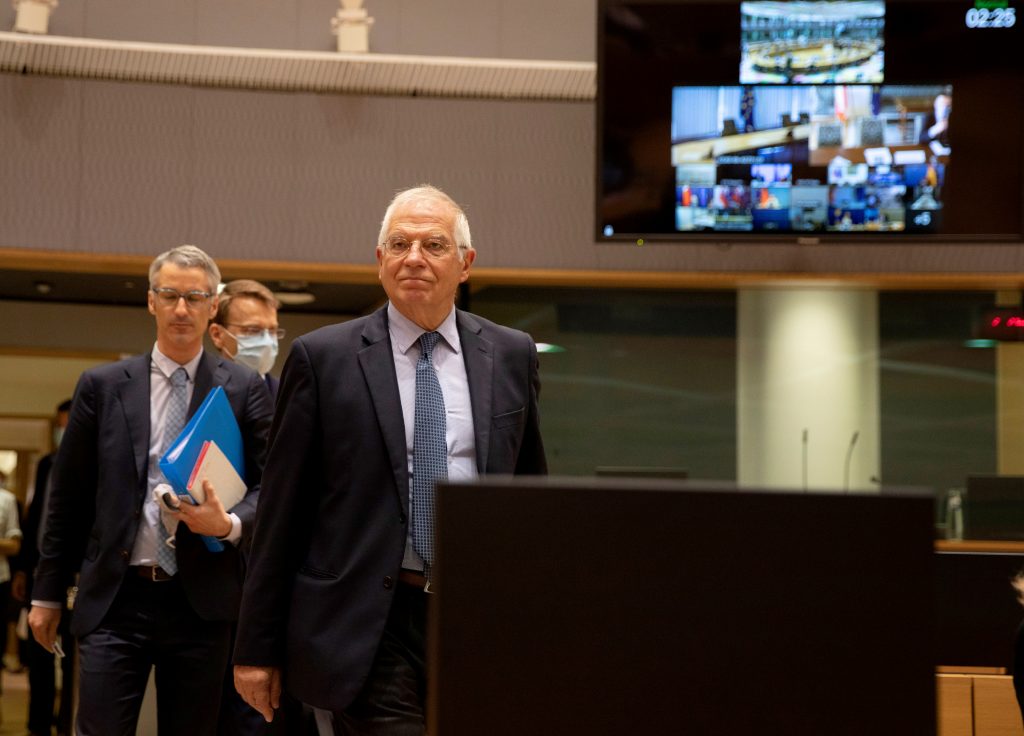 Not letting up on its intensive campaign to thwart Israeli plans for annexation in Yehudah and Shomron, European Union foreign ministers were set for a teleconference on the subject with their counterpart Mike Pompeo.

A senior EU official said Monday’s talk with Pompeo would begin three weeks “devoted to strongly reaching out” to all parties — including the Israeli and U.S. governments — to try to stop the moves, according to The Times of Israel.

“We are reaching out trying to persuade everybody that annexations are not a good idea and will create instability, and the Israeli government should reconsider,” the official said.

Pompeo has supported President Donald Trump’s Middle East peace plan, and argued that the Palestinians should work with it, as it would give them finally an independent state, albeit demilitarized and smaller than they demand, as well as massive international investment.

Also on the agenda will be Trump’s withdrawal from the World Health Organization, the ICC and the Open Skies treaty with Russia.