Israel Education Ministry Extends School Year, Teachers Urged to Get on Board
Israel 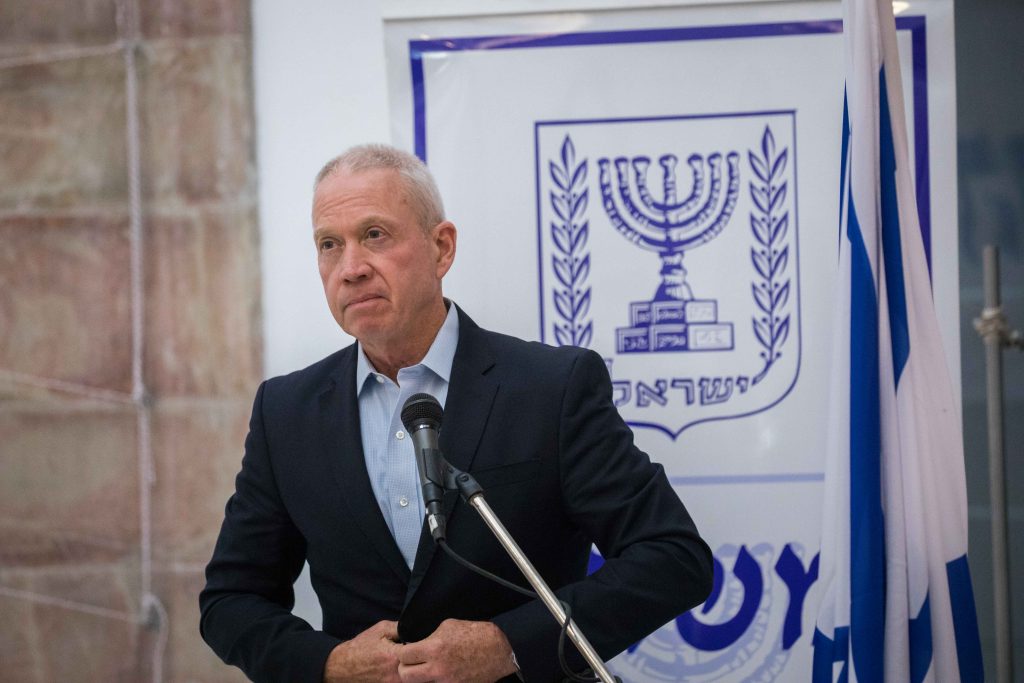 The Education Ministry announced on Sunday an extension of the school year to make up for nine lost days when classes were suspended during the coronavirus crisis, even though not all Israeli teachers have agreed.

The Ministry said that elementary schools through sixth grade, kindergartens and preschools will continue until July 13th. Middle school and most high school students, including grades seven through ten, will pack up their books on July 1st. High school students in the eleventh and twelfth grades will have classes until June 19th, followed by preparations for matriculation exams, June 22nd to July 27th.

Education Minister Yoav Gallant said that the agreement was reached by the Israel Teachers’ Union and the Finance and Education Ministries, and will be implemented even if the Teachers Association headed by Ron Erez, which refused to participate in the negotiations, refuses to go along. The latter represents teachers in the middle and high school grades.

Gallant told reporters that the Education Ministry has the “tools” to ensure that teachers show up for work, but he hopes it will not come to that. The Minister intends to take the teachers to labor court if they don’t cooperate voluntarily.

“I believe in the teachers and in their responsibility toward the children and the state,” said Gallant. “I have been all around the country and met with many teachers and students. They want to learn.”

For its part, the Teachers’ Union stipulated that the agreement it signed was based on the principle of “equality among all teaching staff,” meaning that if Erez doesn’t sign on, they won’t be there for the additional days either.

“This is not a normal year and we are not living in a normal situation,” Gallant said, adding that “everyone needs to understand that the state comes before any one organization.”