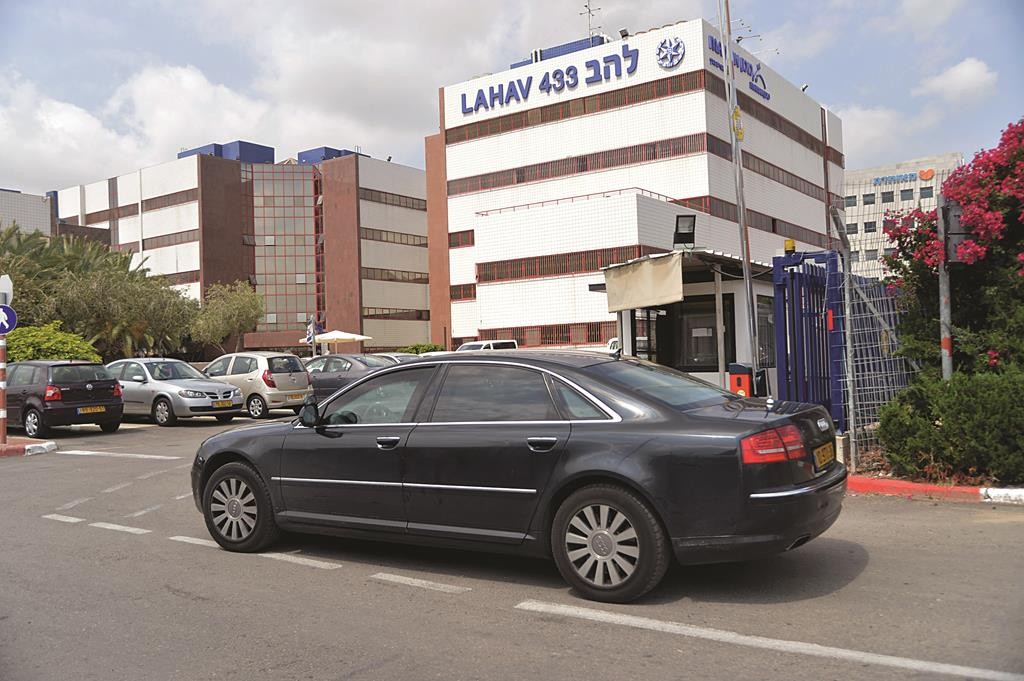 Left-wing activist Chaim Shedmi was questioned under caution on Friday morning at Lahav 433, Israel’s anticorruption agency, following a complaint lodged by Prime Minister Binyamin Netnyahu that he made threats to the life of his son, Yair.

Two other left-wing activists were also being questioned by police in addition to Shedmi, Channel 12 reported. The two are suspected of incitement and issuing threats on the life of the younger Netanyahu, including threatening statements shouted at a protest outside the Prime Minister’s Residence on Balfour Street in Yerushalayim.

The interrogation, according to the report, is carried out after a special permit was given by the State Attorney’s office on Thursday following four complaints registered to the police.