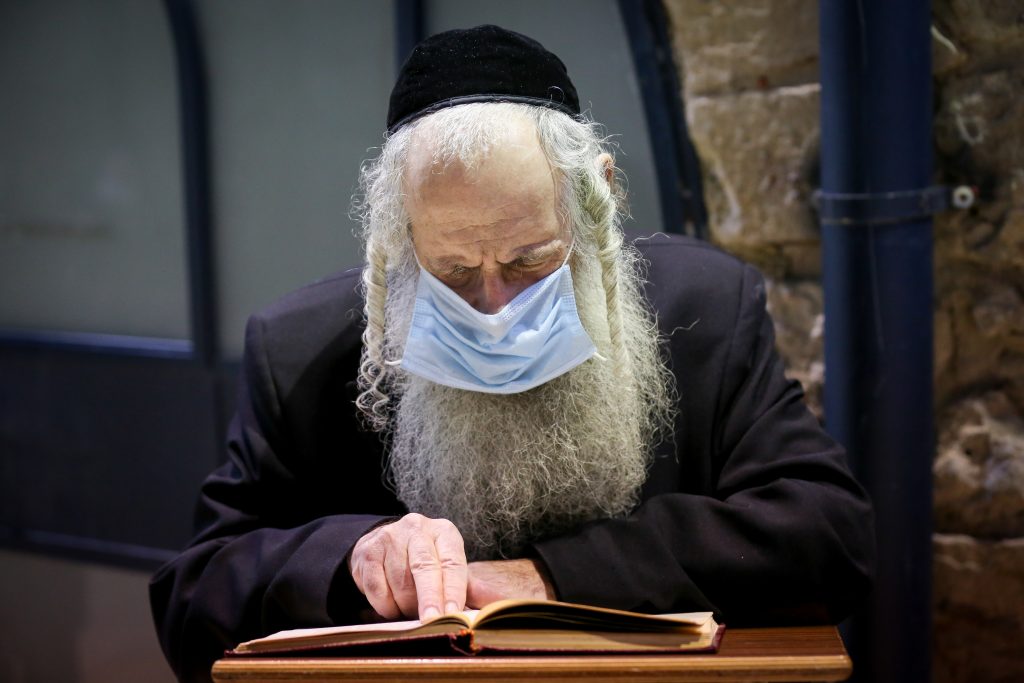 The second question asked was, “Do you think that when there are any symptoms of fever, cough or shortness of breath one should immediately seek medical help?” A resounding 93.2% responded, “It is important to know if I have coronavirus and therefore one should go immediately.” 2.8% said that they would “not go check, so they won’t be put into isolation,” 2.7% said they “don’t know” or refused to respond, and 1.2% said that “they would ignore the symptoms and it will pass alone.”

To the third question, which hasn’t been medically proven yet either way, “How should one treat coronavirus patients who have fully recovered?” 35.6% responded that “they fear that they can still catch the virus,” 26.8% responded that “they can be approached without fear, as they have developed antibodies and are not infectious,” 26.4% said that “in any case, it is better not to approach them,” and 11.2% didn’t know or refused to reply.

A resounding 93.2% of the respondents said that “every time they leave the house they don a face mask,” while only 3.7% responded that “the Health Ministry’s messages are unclear and they do not know when to wear a mask.” 2% replied that they ”are unable to wear a mask because it bothers them,” while 1.1% think that ”no mask is required and said they are careful and not afraid to get infected.”