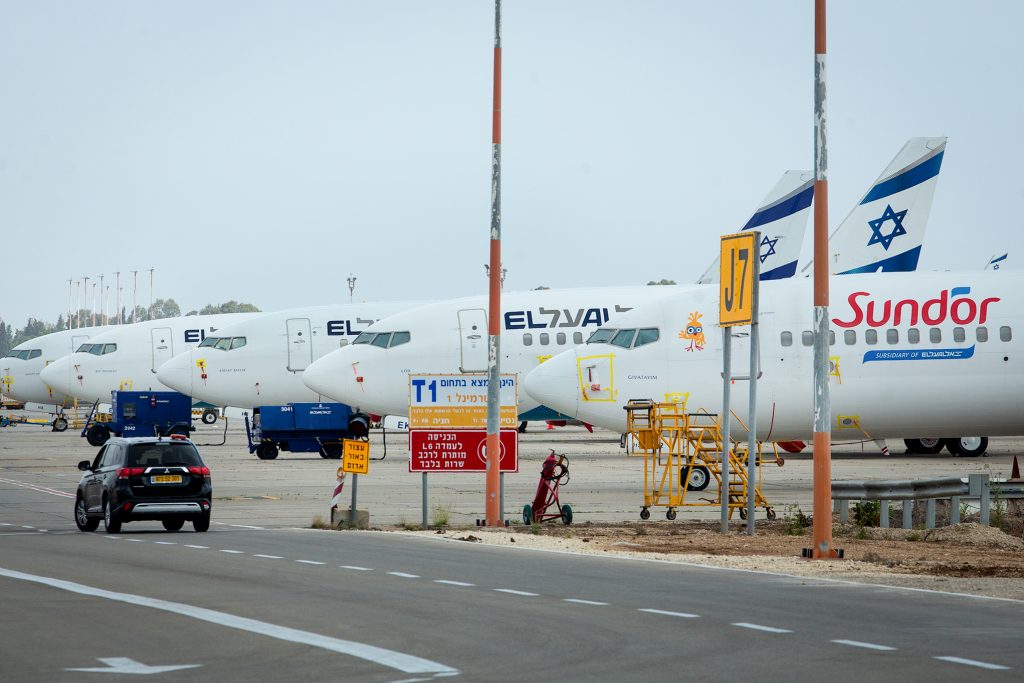 With all passenger flights suspended because of the pandemic travel restrictions, El Al Airlines has turned to cargo flights to generate income.

The company signed an agreement with German transport and logistics giant Kuehne + Nagel to operate 150 cargo flights over the next six months. The deal is worth tens of millions of shekels. In normal times, cargo flights account for less than 10 percent of El Al’s business, according to Globes on Tuesday.

The deal calls for El Al to run a cargo route between China and Italy via Israel from now to October. The planes will carry supplies to cope with the coronavirus pandemic.

Some of the flights, after unloading in Italy, will then fly on to other European destinations in the U.K., France, Germany, Netherlands and Switzerland to bring cargo back to Israel.

El Al director of cargo Ronen Shapira told Globes that “this project allows El Al to open regular cargo flight for imports from Europe on a daily basis from London, Paris, Milan, Frankfurt, Amsterdam and Zurich. Adding the flights represents a major addition in capacity for importing from Europe and this will let Israeli industry and importers get businesses back on track as the Israeli economy returns to work.”

Meanwhile, El Al has been seeking a $350 million loan to get it through the crisis. Negotiations are ongoing with the Finance Ministry and Israel Discount Bank to obtain the loan, 75-80 percent of which will be guaranteed by the state of Israel, to be repaid over six years.

The terms of the loan envisage a scaled-down version of the national carrier, coming out of the pandemic with a 25 percent cut in its operations, reflecting an overall decline in the airline industry in the next year or two.

The shrinkage in operations will mean more layoffs, among other things, from 1,400 to as many as 2,000 employees, at all levels, including senior management, out of its total workforce of about 6,360.