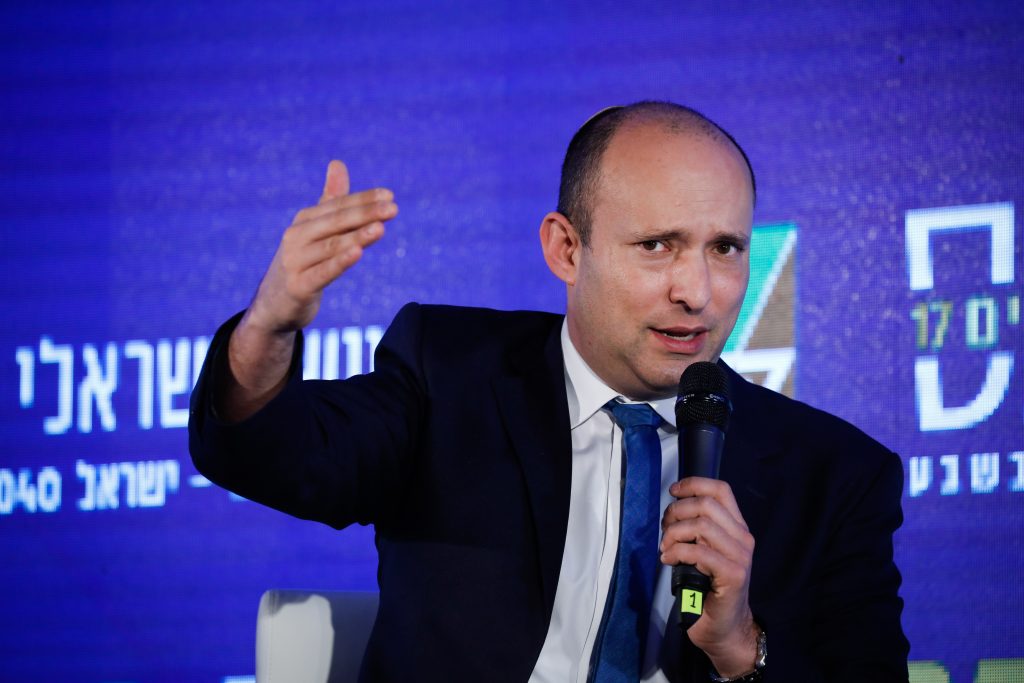 Israel on Wednesday linked any assistance it might offer the Gaza Strip’s efforts against coronavirus to progress in recovering two Israeli soldiers lost during the 2014 war with Hamas and since then held by the terror group.

“The moment there is talk of the humanitarian world in Gaza — Israel also has humanitarian needs, which are mainly the recovery of the fallen,” Defense Minister Naftali Bennett told reporters. “And I think that we need to enter a broad dialogue about Gaza’s and our humanitarian needs. It would not be right to disconnect these things … and certainly, our hearts would be open to many things.”

It was not immediately clear if Bennett was speaking of a possible condition on Israel providing direct aid, or also on it enabling the transfer of other aid over its border with Gaza.

Hamas has refused Israeli requests for information as to whether the two Israeli troopers are dead or alive, but neither has it provided a sign of life, something it did in a previous similar case. Instead, it has insisted on a prisoner swap for any cooperation in the matter.

However, Bennett has made clear he would not agree to any further releases of Palestinian terrorists in the future.