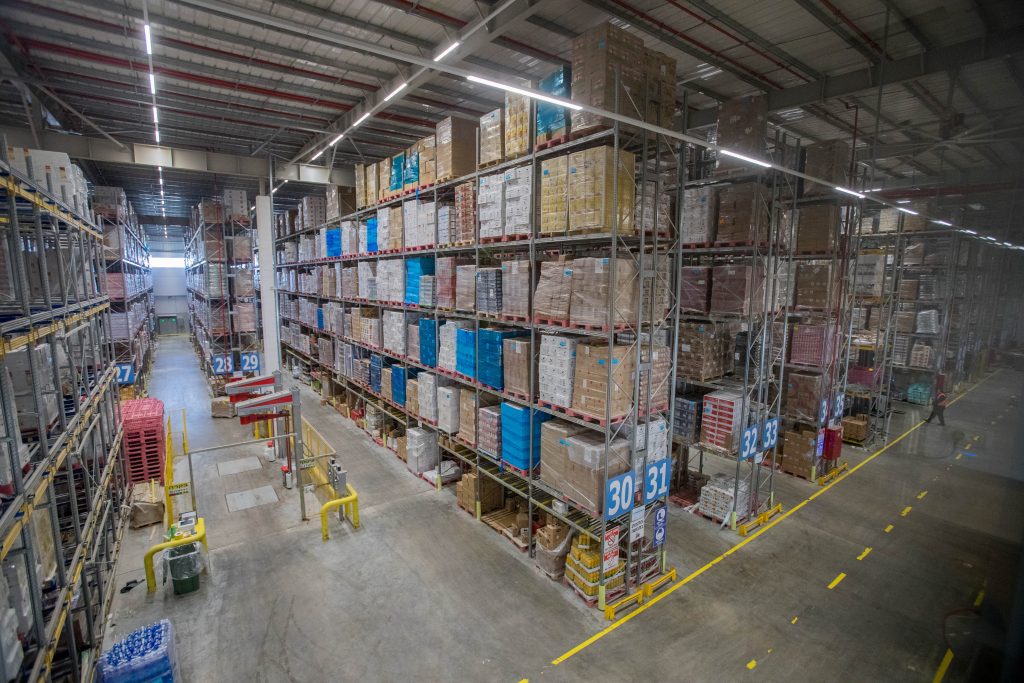 Israel will face 1.1 million people out of work in the near term, the National Insurance Institute (NII) predicted on Tuesday.

The news came the day after Israeli Prime Minister Binyamin Netanyahu‏‏ announced an 80-billion-shekel economic-assistance package and amid cautious optimism that the restrictions on economic activity could begin to ease after Pesach.

Upward of 831,000 people signed up for unemployment benefits this month. the Employment Service said on Tuesday, bringing the total number to almost 989,000, or 23.8% of the workforce. Prior to the pandemic, unemployment stood at just 4%.

According to the NII figures, an extra NIS 6.5 billion ($1.8 billion) will be needed to meet the swelling roles of applicants for unemployment benefits in May-June.

Some 20 billion will be allocated to provide a safety net for salaried employees, the self-employed, small businesses and the elderly; NIS 32 billion will go to large corporations; and NIS 8 billion held in reserve to stimulate the economy when it reopens, Finance Minister Moshe Kahlon said.

“I say to all Israeli citizens, we will return to our financial strength, to a much greater extent than people expect, and much faster,” Kahlon said in a speech in which he also confirmed his decision to leave the Ministry and politics altogether once a new government is formed.