Israel Knesset Has Its Own Coronavirus Problem, Solutions Too
Israel 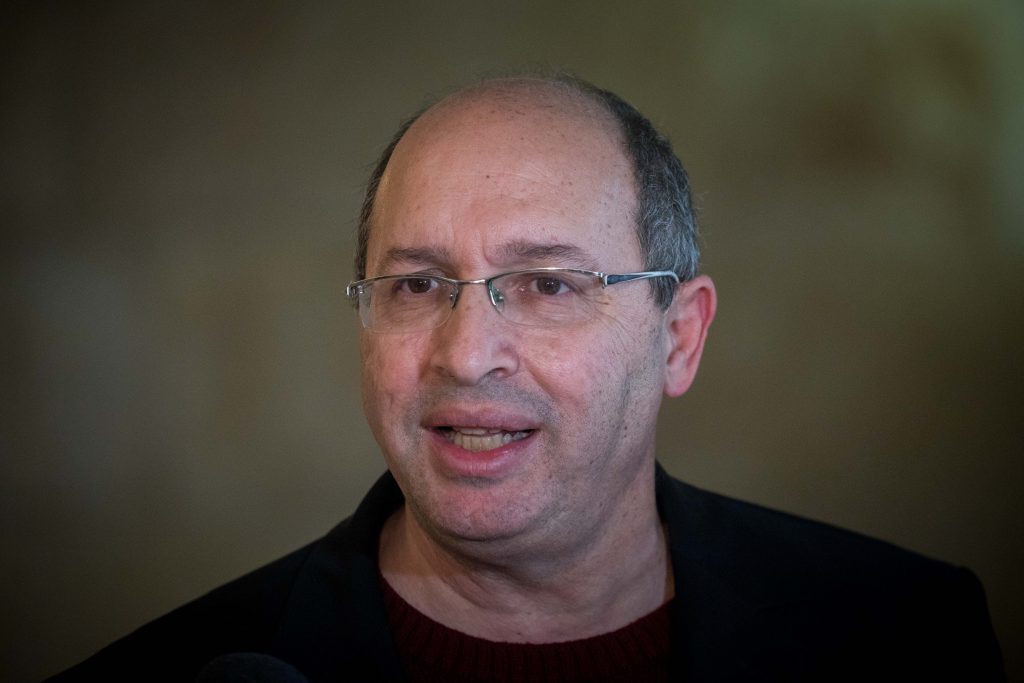 The coronavirus pandemic is making itself felt in the Knesset, as 7 MKs have gone into quarantine and its ability to function under emergency health conditions became an issue.

Solutions have already been proposed for the quarantined MKs and whoever gets added to the list, to enable them to participate in parliamentary business.

Blue and White faction chairman MK Avi Nissenkorn said that if he becomes head of the Knesset Arrangements Committee on Monday, as expected, he would initiate laws to enable voting from outside the building, according to The Jerusalem Post.

Another alternative being considered is to bring the MKs to the Knesset in an isolated car, and provide for them to vote while separated from others, possibly by plastic screens.

Meanwhile, Attorney General Avichai Mandelblit said that Health Ministry prohibitions gatherings of over 10 people could not be applied to the Knesset or its committees, which do not fall under any government ministry’s authority. Therefore, the health restrictions could not justify preventing MKs from convening committees and holding votes, as Speaker Edelstein had said last week.

Israel was alone among democracies to invoke coronavirus concerns to shut down parliamentary activity, according to the Israel Democracy Institute think tank.

While many parliaments have curtailed or changed working arrangements due to the virus, only two others shut down altogether, those of Romania and Canada. In both cases — unlike in Israel —parliament members voted for the move.

Later on Sunday night, Knesset director general Albert Saharovich announced that plans for the plenary session will be in compliance with Health Ministry rules.

At any given time no more than 10 people will be allowed inside the plenum. Speakers will sign up in advance and wait outside until it’s their turn to speak. Those outside the plenum will be able to view the proceedings on screens, The Times of Israel reported.

Voting in the plenum will take place in groups of six MKs at a time, in alphabetical order.